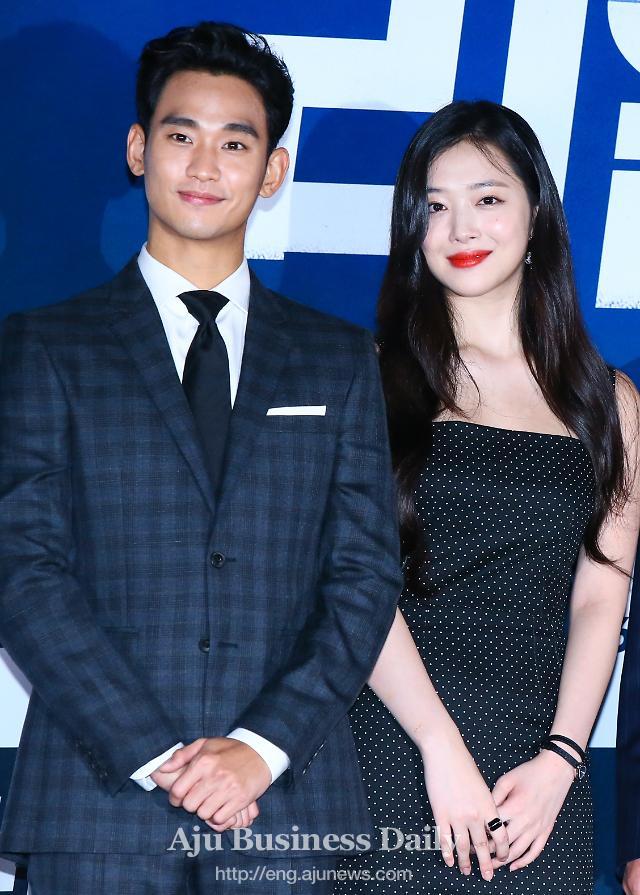 From the day of its grand premiere this week, Real took a flurry of criticism from movie critics who are generally kind-hearted and refrain from leaving harsh comments.

After being screened nationwide on Wednesday, Real became the hot topic of debate on online communities. Many online users said they would watch the film to check its quality as some rated it as the "worst movie ever in South Korea's film history".

Ironically, the curiosity of enthusiastic movie fans placed Real on the second place of box-office, although they were left with rage on their hearts. The fans unleashed sarcastic reviews on Naver Movie as well as top five-star ratings in a malicious attempt to lure other innocent fans.

Their distorted movement seems as if it was premeditated. Real received over 5,000 sarcastic reviews on the second day of its release. "Real cured me of insomnia which I have been suffering for years! I fell into a sleep so deep I felt as if I was asleep for months!" wrote a Naver Movie user called "Annyeong":

There were honest reviewers. "This movie has pulled back South Korea's movie industry a hundred years to the past," said "Seouldosa". Some insisted on donating their ticket money to the needy instead of wasting on a "horrendous" film.