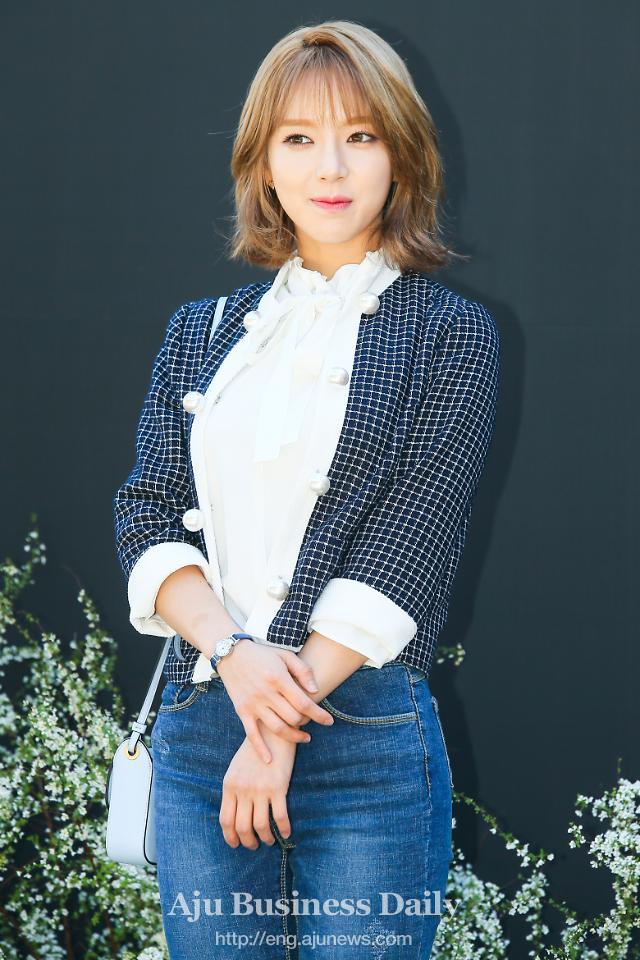 
Choa, a member of a popular girl group AOA, denied rumors claiming that she is in a relationship with a young entrepreneur.

Various media have reported on early Wednesday morning that Choa is in a relationship with Lee Seok-jin, the CEO of an electrical company Najin.
However, the 27-year-old's agency, FNC Entertainment released a statement and said: "Choa has told us that the entrepreneur is just a person she knows. She confirmed that she is not in a relationship with the man".

Choa's dating rumors received attention because the singer was left out of her group AOA's activities since March. Choa explained via her Instagram that the short hiatus was a vacation, already consulted with the agency's CEO in December last year.

"The vacation was already scheduled for. I just don't want any malicious rumors regarding the hiatus," Choa wrote on her Instagram.