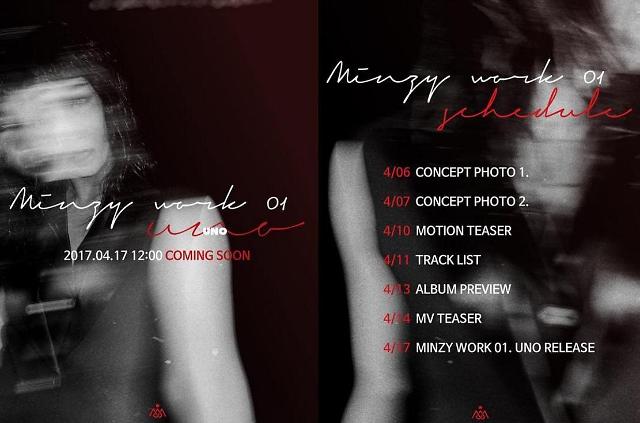 Minzy, a former member of a girl group 2NE1, set the date for her solo comeback as a solo artist in an updated post on her Instagram

In a teaser poster, the 23-year-old said her upcoming album "Minzy Work_01 - UNO" would be released on April 17.  She promised to release a set of concept photos and teaser videos in order until her mini-album is released.​ 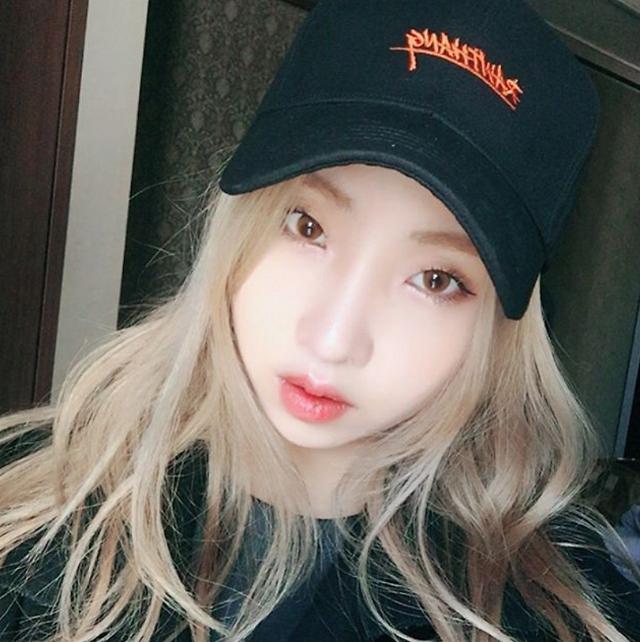 Minzy, who debuted as a member of the iconic group 2NE1 in 2009, left the group in April last year to become a solo artist. 2NE1 finally dissolved seven months later.