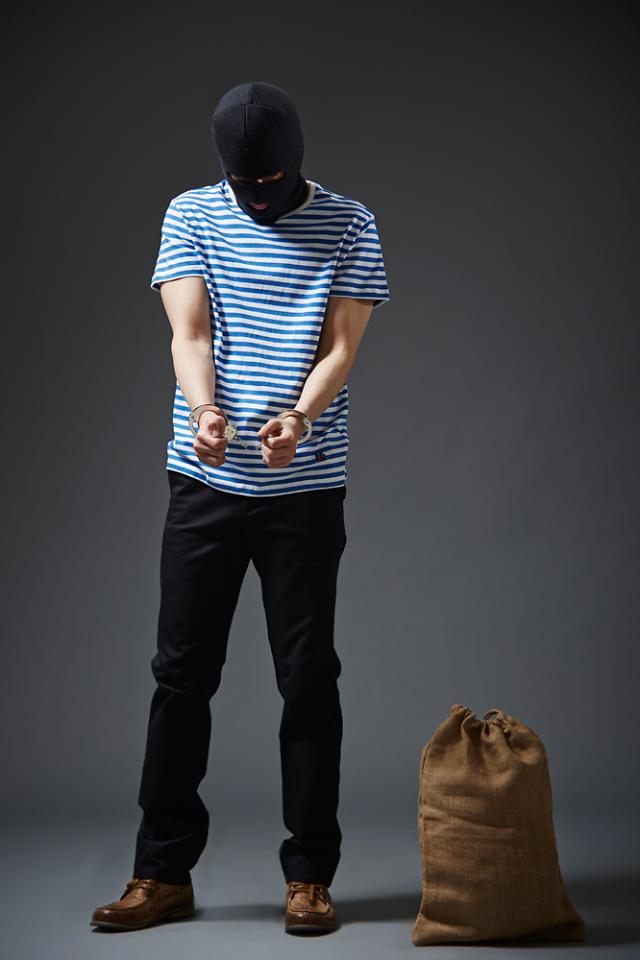 
A rich thrill-seeking real-estate broker in his 30's has been arrested for robbing 16 houses though he was wealthy enough not to walk the path of his night job.

The man identified by his surname Yoo stole money and valuables worth a total of about 65 million won (about 58,300 US dollars) from December last year to March, targeting high-class villas and first-story houses, police said.

Yoo told investigators that he was over-indulged in thrills he felt during the act of burglary. "I felt the thrill when I broke into empty houses. I also stole things like wallets while I was visiting a club in Hong Kong last month," he was quoted as saying.

Yoo, who broke into houses by climbing gas pipes and ripping through the windows bare-handed, left everything but  jewelry, fooling owners to think nothing was stolen. Some owners did not even realize that they had their valuables stolen until police notified them.

The police said Yoo went on overseas trips and gambled through illegal online betting websites with the money he earned by selling stolen goods.