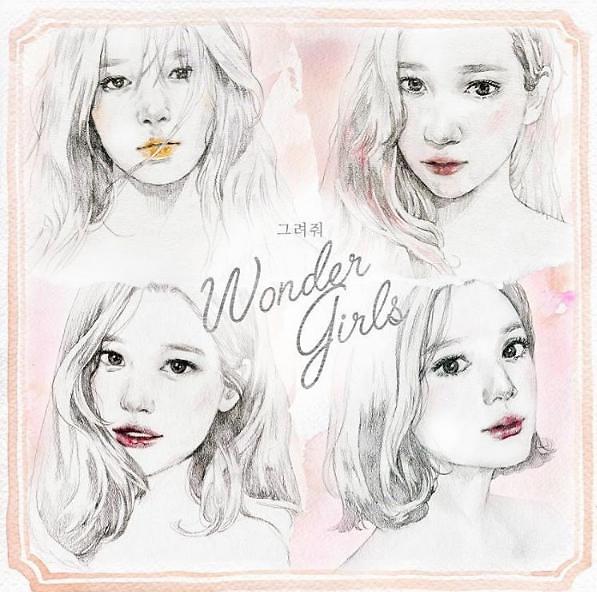 Yeeun posted the cover photo of the group's last single on her Instagram and left a heartfelt message to fans. "I feel sorry because this is the only thing we can do for the 10th anniversary of Wonder Girls. No matter what we say, our departure is beyond description, but we are using music to say a goodbye as we always have done. Thank you again to all those who have loved Wonder Girls." 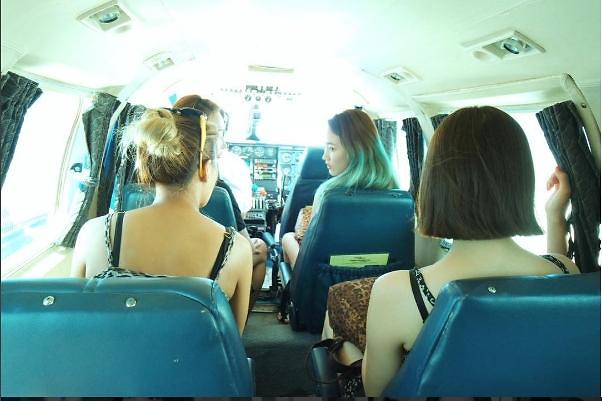 Sunmi's Instagram picture shows the four members of Wonder Girls in a van.[Instagram]


JYP Entertainment has announced the disbandment of Wonder Girls. Yubin and Hyerim renewed contracts to continue their careers in music and acting while Yeeun and Sunmi will go their own way. The group has been all downhill after sensational popularity with their hit songs "Tell Me" (2007) and "Nobody" (2008).