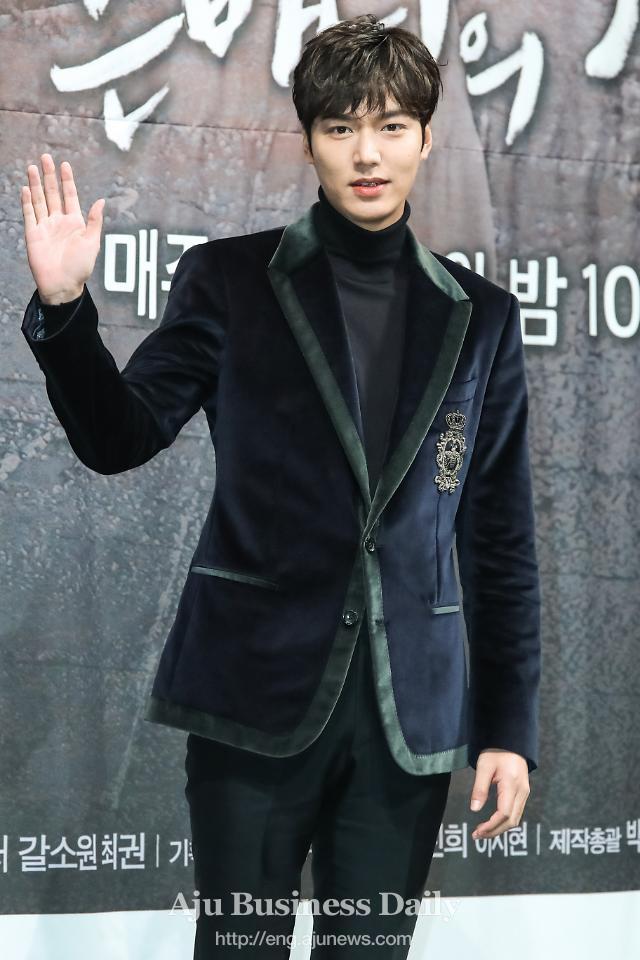 
Lee Min-ho, the iconic actor who has led Hallyu (Korean cultural wave) in Asia, denied he would start his mandatory military service this spring, according to his management agency.

Sports Donga, an entertainment newspaper, reported that the 29-year-old would end his activities to join the army after holding a fan meeting on February 18.

MYM Entertainment said Tuesday in a statement: "Lee hasn't even received a letter of enlistment from the army yet. There is no schedule or plan regarding the actor's mandatory military service."

Instead of a regular service in the army, Lee has been evaluated to serve as a public service worker because of a leg injury he sustained in a car accident in 2006. He has sold out 6,000 tickets for his meeting in February with fans from China, Japan, Taiwan and Southeastern Asian countries.