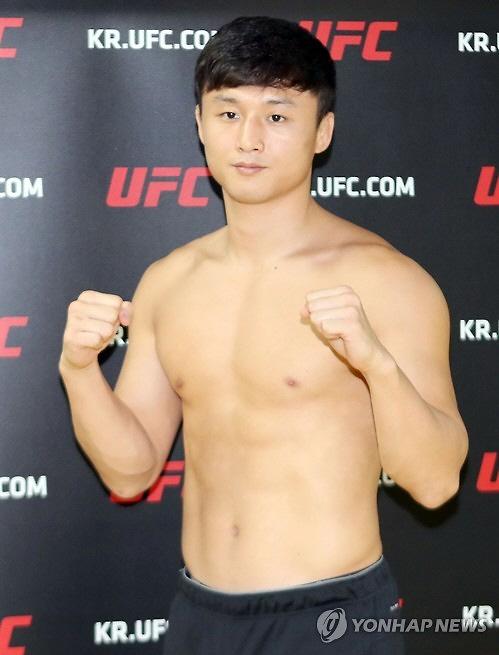 An epic battle between "Korean Superboy" Choi Doo-ho and Cub Swanson of the United States has been chosen as the best UFC fight of 2016, according to the professional mixed martial arts (MMA) organization.

The slugfest on December 10 at the Air Canada Centre in Toronto left a strong impression behind, with the two fighters engaged in a bloody duel without a knockout, although judges unanimously raised Swanson's hand. It was chosen as the "Fight of The Night".

Choi is a rising UFC star who made his debut in 2010. After building up his career in Asia's mixed martial arts arena, the 25-year-old made his way into the UFC, the world's most popular MMA organization, in 2013.

With a record of 15 wins, including 12 knockouts, and two losses, Choi is ranked 11th in the UFC featherweight.

"I’m so high on this guy it's unbelievable," UFC president Dana White told Canadian sports media Sportsnet in early December. "When he hits people they drop like they got hit by a sniper. It’s crazy." "I love this kid. I love everything about him. We've got the makings of a superstar, not just in Korea, but everywhere."

The Superboy with a good reflex action and sharp eyes is well known as a wizardly striker for his sharp counter punch which sends opponents to the ground.