Park purchased brandless handbags and clothes only through crony 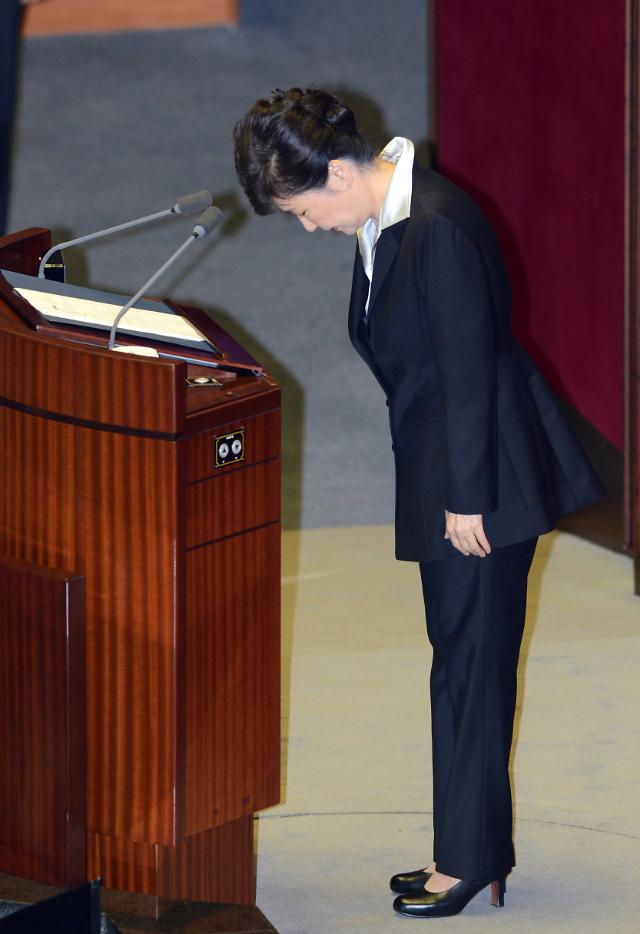 
President Park Geun-hye has purchased some 100 pieces of clothing and dozens of brandless handbags only through her longtime friend and spiritual partner since she was elected as South Korea's first female president in late 2012, a designer said Wednesday.

Ko Young-tae, who heads a handbag manufacturing company, said he has supplied Park with up to 40 bags at wholesale prices along with clothes.

At a parliamentary hearing on a corruption scandal engulfing Park and her friend, Choi Soon-sil, the handsome former fencing player testified that he has designed and produced an Ostrich skin handbag for 1.2 million won (1,024 US dollars) and a crocodile skin handbag for 2.8 million won.

"Choi paid all, taking out money from her purse," Ko said, adding all his products were delivered only through Choi.  The 41-year-old who is suspected of having maintained close ties with the 60-year-old woman also said he saw Choi editing Park's speeches.

Choi, accused of meddling in state affairs and extorting money from business leaders, was a boss disliked by workers at her company because she often used abusive words and treated them unfairly, Ko said.