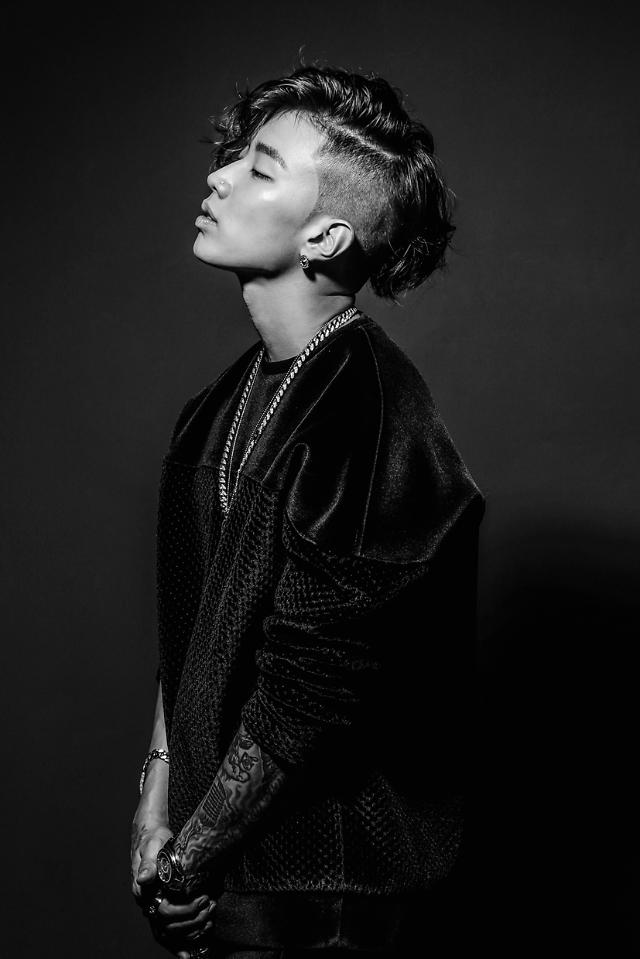 
Rapper Jay Park will appear in a basketball-themed cable TV variety show with a team of celebrities including American model Daniel Henney, according to an online entertainment specialist media.

The hip-hop musician will appear in a TVN show "Buzzer Beater", OSEN said, adding former pro basketball players would coach a team of celebrities for matches against other social basketball teams.

The show will start recording in December and its first episode will be aired in January next year.