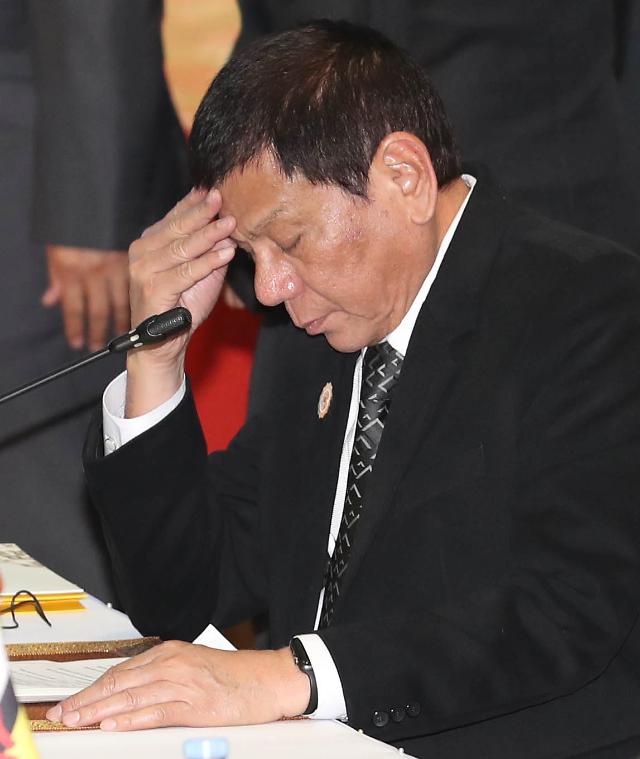 
Three middle-aged South Koreans, including two men and one woman, have been found dead with gunshot wounds in their heads this week in the Philippines, the South's foreign ministry said Thursday.

In the incident Tuesday in Bacolor some 70 kilometers (42 miles) northwest of Manila, the three in their 40s and 50s were found dead in a sugarcane field, the ministry said. One male victim was found with his legs bound and the woman's hands tied with tape, it said.

South Korean police dispatched a team of investigators to see if the case was related to murder by contract or a robber. The two men left South Korea on August 16 while the 48-year-old woman left days later.

Crimes targeting South Korean residents and tourists have been growing in the Philippines. At least 11 Koreans were killed there in 2015. This year, two were shot or beaten to death in May and a third person was stabbed to death in February.
​
Aju News Park Sae-jin = swatchsjp@ajunews.com