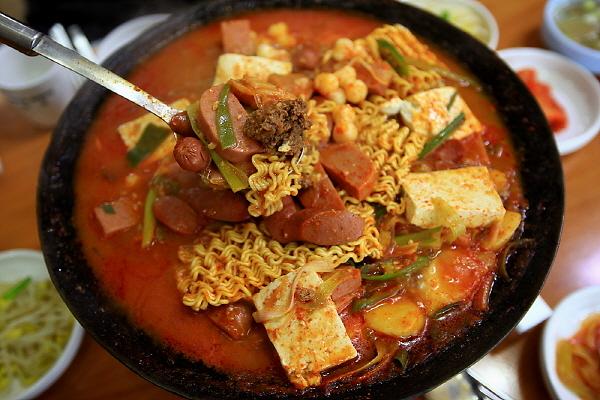 
A South Korean-style spicy stew called Budae Jjigae was cited as the most favored dish among Chinese tourists more than fried chicken and Samgyetang (traditional ginseng chicken soup), according to a new Chinese big data survey.

For many years, Korean-style fried chicken and Samgyetang were known to have been favored by Chinese tourists visiting South Korea.

But China's food review application, Dianping, found in an August survey of 15,000 restaurants in Seoul that Budae Jjigae, a kimchi, ham and sausage stew, was the most popular keyword with 23.6 percent while Korean-style fried chicken and Samgyetang were second and fifth respectively. Dianping has been used by one-third of Chinese tourists visiting South Korea.

Budae Jjigae's origin dates back to a period after the 1950-53 Korean War when US soldiers fought alongside South Korea to repel North Korea's invasion. Its original form was a kimchi stew made with surplus food rations such as ham, sausages, baked beans, and cheese, which were leaked from US military bases. 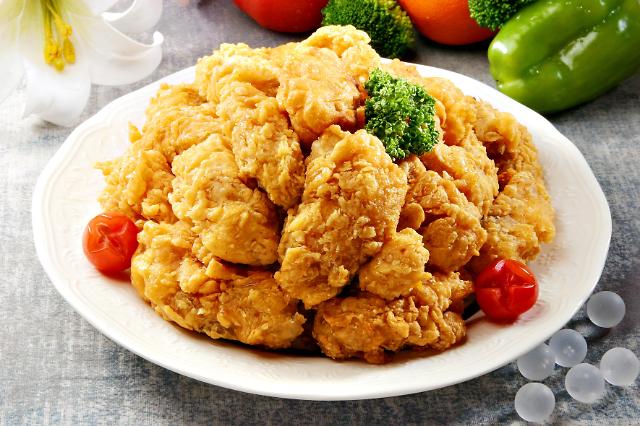 
The second most searched keyword was fried chicken which gained enormous popularity in the early 90's with the invention of sweet and spicy sauce using Gochujang (traditional Korean chili paste). 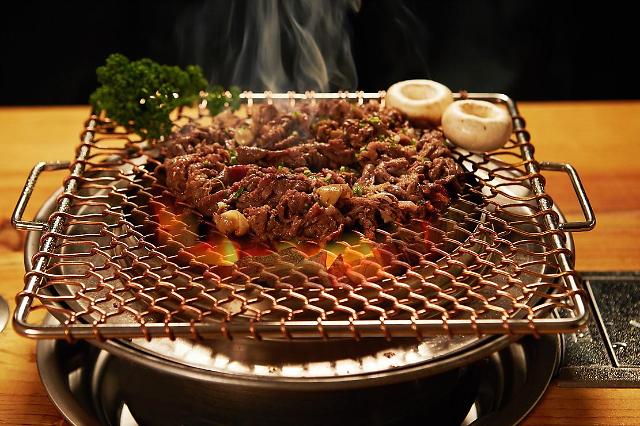 
Bulgogi stood third. The traditional Korean soy sauce-marinated barbecue is mainly prepared with beef. Because of its mild seasoning, Bulgogi has been loved by all ages and gender. 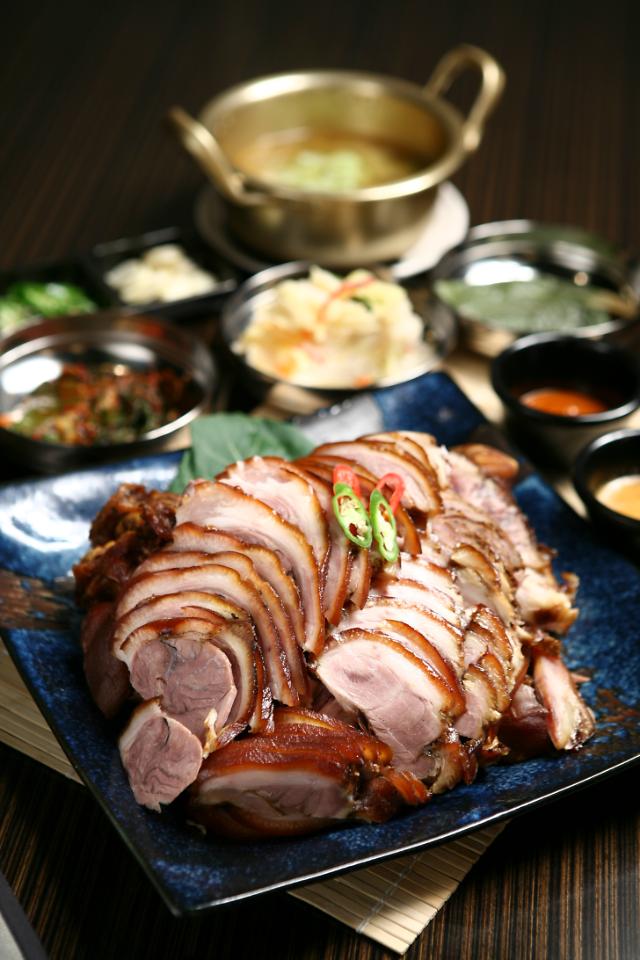 
Marinated pig trotter called "Jokbal" which is normally boiled in special sauce for hours, was ranked fourth. The dish is usually served with lettuce and leaf vegetables. 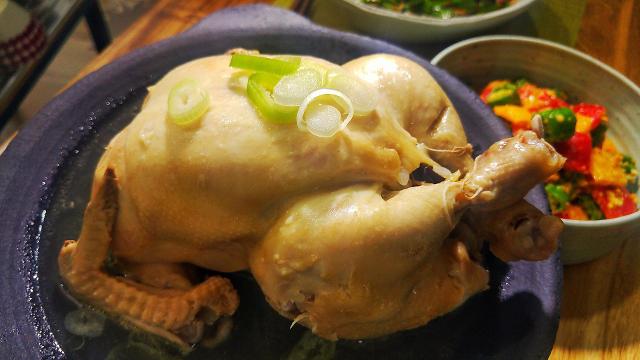 
Samgyetang got the last and fifth place. The chicken soup tastes great and also is known to be very good for health because ginseng is one of its main ingredients.