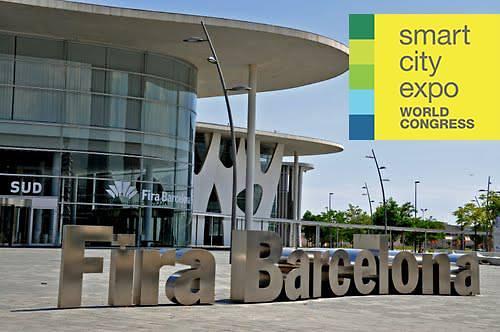 [Courtesy of the world congress on smart city expo.]

​
South Korea will use cutting-edge information and automation technologies to help build a highly efficient and eco-friendly city in Cambodia, after Asia's fourth-largest economy selected "smart" cities as one of its next growth engines.

The Ministry of Land, Infrastructure and Transportation and its Cambodian counterpart will sign a memorandum of understanding Tuesday to develop a smart city in Sihanoukville province.

A smart city refers to a highly efficient and eco-friendly city equipped with a seamless infrastructure involving roads, power, water, and environment and security systems based on information and communication technology and automation.

In May, South Korea and Kuwait agreed to cooperate on the development of a smart city in the Middle Eastern country that would house 40,000 homes as well as industrial and commercial facilities.