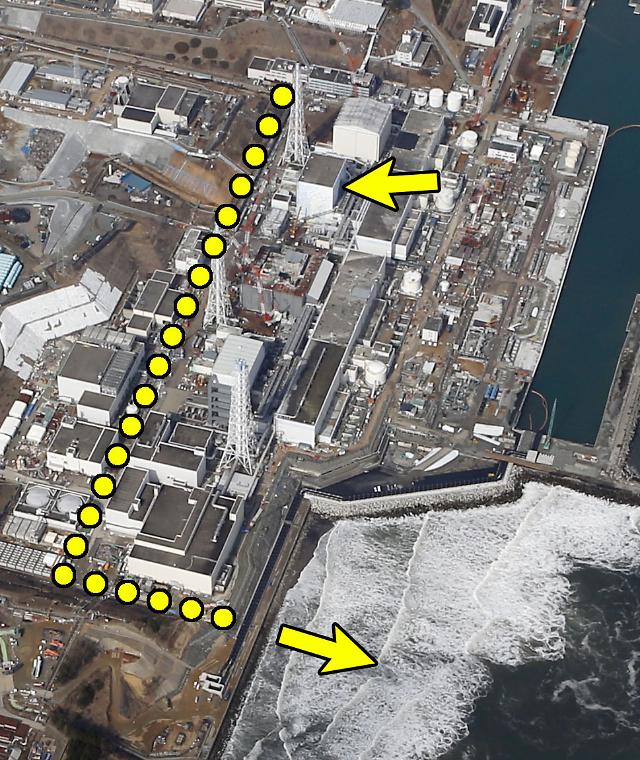 Following the official release of Pokémon Go in Japan, the worldwide craze had also overwhelmed the home of Pokémon. People staring into their smartphones, wandering about, and waving the phones around from time to time, have become the commonly seen view of Japan. To play the augmented reality (AR) game, its players have to roam about the real world looking for virtual monsters located in the games map.

The players also stop by Pokéstops and Gyms, designated by the game creator to trade and train their Pokémons or to battle other players. One of the phenomenal game's main points is to get to Pokéstops where no one else had visited.

Fukushima, where Japan's nuclear power plant complex once stood before it went into a meltdown stage after a massive earthquake in 2011, has most of its grounds tightly guarded by fences and patrols. But it was not enough to stop the Pokémon Go players from venturing into the radioactive areas.

TEPCO is not the only Japanese organization suffering from Pokémon Go menace. Several Japanese railroad companies have submitted official applications to the game's creator and its affiliates, requesting not to have Pokémons appear in their facilities to ensure their customers' safety.

Meanwhile, a temple in the town of Chiba, 36 kilometers east of Tokyo, caught the eyes of gaming fans with a witty, but a sincere notice sent out to the people playing Pokémon Go in the temple. 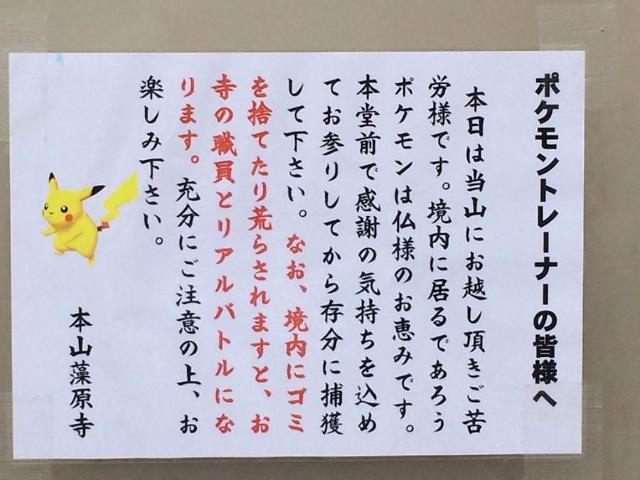 A notice posted on a wall of a temple in Chiba, Japan [Online community]


The notice reads: "Dear Pokémon trainers, thank you for visiting. All Pokémons seen in the temple are Buddha's blessings. Please pray in the main hall with a heart of gratefulness, and you may go off hunting them as you like. But please be aware if you fail to behave, the real battle with the monks will begin."