Athletes and journalists backs away from Rio Olympics due to Zika

Zika virus is overwhelming many countries in South America and Brazil is not an exception. With summer Olympics in Rio just 58 days away, athletes and journalists are backing out from the largest sports event of the planet.

In May, some athletes announced that they will not compete in this year's summer Olympics. Among the athletes who are pulling out, includes the US cyclist Tejay van Gardner, who is very concerned about transmitting Zika to his pregnant wife.

Pau Gasol, a Spanish basketball player who plays for the Chicago Bulls, said on Monday that the situation in Brazil is uncertain and anyone going to Rio for Olympics should think whether it's worth the risk.

"It wouldn’t surprise me to see some athletes deciding not to participate in the games to avoid putting their health and the health of their families at risk," Gasol said during an interview with the Wall Street Journal. "I’m thinking about whether or not to go, just like every athlete, or any other person considering going to Rio, should be thinking about it."

Many journalists also expressed their worries on covering the Olympics because of the risks with Zika. Tuesday, Savannah Guthrie, co-anchor of NBC's "Today" show refused to go to Rio de Janeiro because she was pregnant. Zika virus is known to be the cause of microcephaly, a birth defect, which leads to giving birth to babies with abnormally small heads.

According to New York Daily News' report, some employees of NBC refused to travel to Rio de Janeiro to work on the Olympic broadcast. The Daily News reported that the staffs fear being infected by the virus and affect their families. 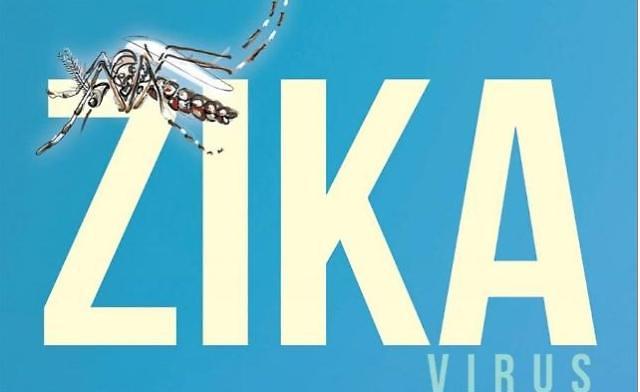 The World Health Organization (WHO) officially declared Zika virus a global health emergency in January, and in February, the organization urged pregnant women to consider delaying or changing travel plans to affected countries.

The Games organizers stated that according to the results of computer modeling published by the Cambridge University Press in April, an estimate of only one or two tourists would contract Zika during the Rio Olympic Games in August.