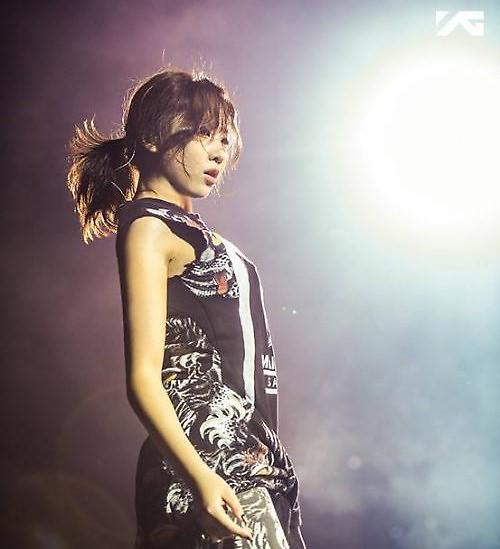 Minzy, a former member of 2NE1, is delaying her solo debut to focus on education, her label Music Works announced Tuesday.

Music works official stated that "Minzy is currently focusing on her education, so we have not talked about any promotions yet. We are to discuss the matters when she gets summer break at the end of June."

Minzy, who had been the founding member of popular girl group 2NE1, disbanded from the group in early April. She also left YG Entertainment, the agency she had been with for last 11 years upon her disbanding.

There had been a rumor that Minzy is preparing to leave the group since 2014. The singer deleted the group's name 2NE1 out of her social media profiles. Also, she was rarely seen in the media since the last album "Crush".

CL kick-started her career in the US, already gaining fame by appearing in various media, and Dara had been appearing on TV shows. Park Bom, however, was inactive due to drug scandal which involved her and other artists from YG Entertainment.

Without Minzy, 2NE1 will continue on their works as a three-member group.