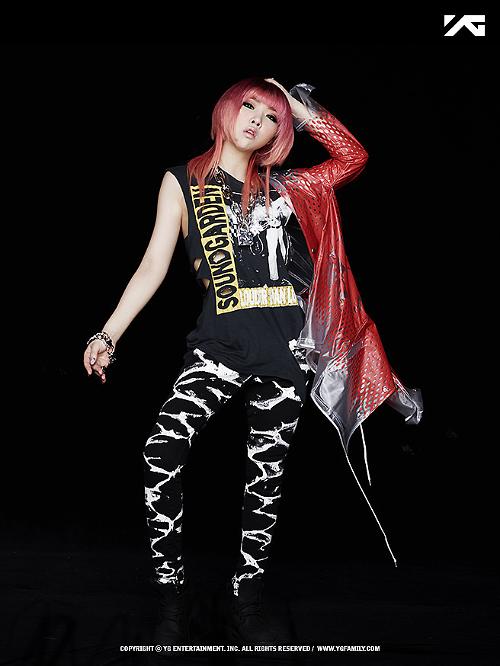 "I wanted to make the separation look beautiful, but if you are going to manipulate the media, I will hold a press conference." An Instagram user "as_cornelius", supposed to be Minzy's father left a comment on his Instagram and the message is bringing up a lot of questions.

After a series of rumors regarding Minzy, the former member of 2NE1, she was officially discharged from the group on Tuesday, following a statement from the group's agency, YG Entertainment. "We are very sorry to send out such grieving news," the agency wrote, "Minzy is officially out of 2NE1. The agency spoke to each member of the group to renew the contract which is to end on May 5, 2016, but failed to meet an agreement with Minzy."

With the news of Minzy leaving the group, more news followed the next day. Reports of the rest of the group did not know anything about Minzy's discharge. some reports said Minzy secretly had meetings with other agencies but failed to meet an agreement due to financial misunderstandings.

While the fans speculate the father's words are directed to Yang Hyun-suk, the CEO of the agency, YG Entertainment has not yet responded. Although many more rumors are rising which revolves around Minzy and YG Entertainment, nothing is confirmed at the moment.