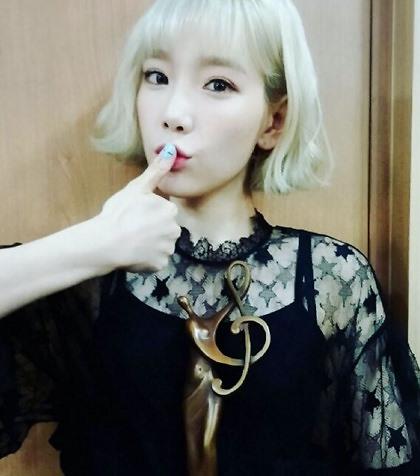 
Taeyeon of Girls' Generation was among K-pop stars selected for an annual KCON event next month in the capital city of the United Arab Emirates.

Along with Taeyeon, the first lineup of K-pop stars who will gather in Abu Dhabi includes Kyuhyun of Super Junior, Bangtan Boys (BTS), SPICA and Double S 301.

The K-pop convention, organized by CJ E&M, will take place in the Du Arena, the city's biggest outdoor concert hall, on March 25. It will be the first KCON in the region.

KCON is an annual K-Pop convention launched in 2012 in the United States. It was held in Japan last year.