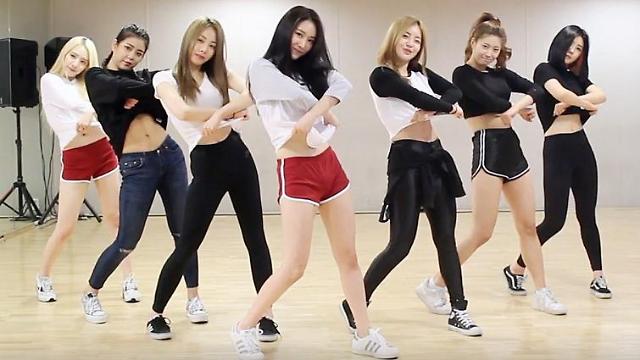 Brave Girls have released a set of choreography video on Wednesday, revealing a dance practice session of a song “Deepened”.

The idol group performs choreography through their comeback single “Deepened” in their videos. One of two videos is a full version which the girls outfitted in black costume, showing off their full sync with the single. Another video contains a series of short choreography which highlights the single.

Brave Girls are South Korean idol group formed and produced by Brave Brothers. The group originally debuted as a five-member group, and now has seven members. The group debuted in 2011 with single album “The Difference” and went on a two-year hiatus since 2014. The Brave Girls released their comeback song “Deepened” on February 16.