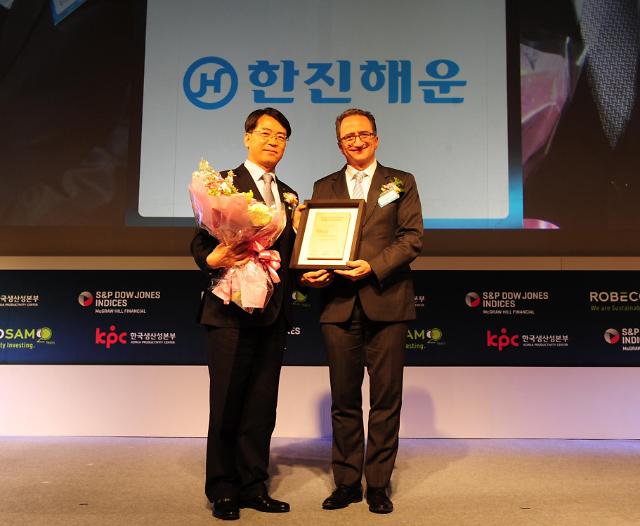 Shares in the country’s second largest shipping company soared more than 25 % in early trade after the company assured investors that it would seek measures to improve its financial health.

A Hyundai Merchant spokesman said the company was considering various measures concerning its bulk shipping business, including a possible sale to help pay its debt.

On the previous day, Hyundai Merchant plunged as much as 17 % on speculation that financial woes may force it to go into court receivership.

The shipping company posted a loss of 24 billion won in the third quarter, amid a protracted slump in shipping industry.

To improve its financial health, Hyundai Merchant has sold two of its three very large crude tankers, divested its LNG businesses and sold stakes in Hyundai Logistics and Hyundai Oilbank.

There has been media speculation about the merger of Hyundai Merchant and  the country’s biggest liner Hanjin Shipping, which is also in an equally bad shape financially. But the Ministry of Oceans and Fisheries  stressed that it’s important for the two companies to continue their independence for the sake of South Korean economy.