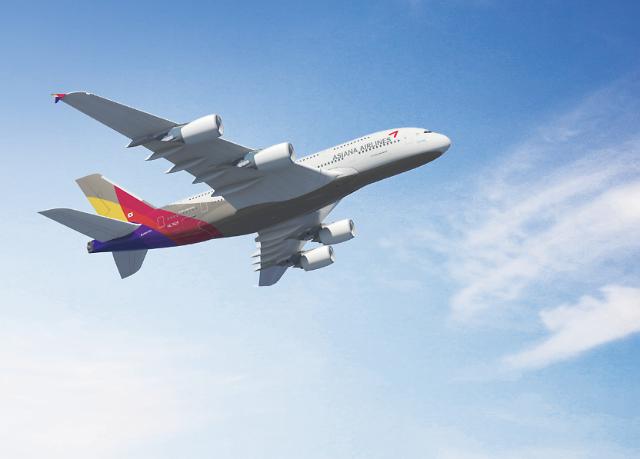 South Korea’s no’2 airline, Asiana Airlines plans to cut back after suffering from loss of sales after Middle East Respiratory Syndrome (MERS) outbreak in June.

The airline company suffered a drastic loss in sales since June this year as its operating profit from March to June recorded KR\ -61.4 billion (U.S$ 52.6). It was the first loss since the full fiscal year of 2012. Profit recovered to \31.2 billion in the third quarter.

Experts of the industry see that Asiana, which lost approximately \150 billion from June to August, had its weak point pinpointed by the outbreak. Compared to its rival Korean Air, the no’2 Airline Company concentrated on short routes to Japan and China, both countries which, millions of tourists use to visit South Korea.

The company announced on Thursday that voluntary resignations will be accepted from the employees, ticket sales branch nationwide will be merged, outsource ticketing functions and make changes to cabin crew operations to be more efficient. The official did not clarify on how many jobs will be lost.

Also, routes to Russia’s Vladivostok, Myanmar’s Yangon and Indonesia’s Bali, which are relatively less popular will be suspended starting spring 2016, the company said.