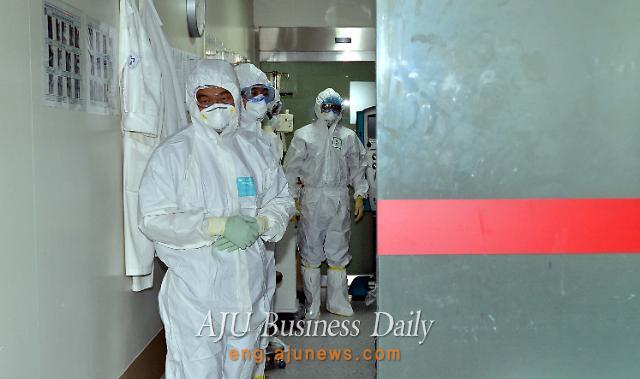 The South Korean government declared the end of Middle Eastern Respiratory Syndrome (MERS) outbreak after seven months of fierce battle against the disease on Wednesday.

The World Health Organization (WHO) advice local health authorities regarding MERS, to wait double the incubation period of a disease before declaring the end to the pandemic. Thursday would be the 28th day since the last patient’s death.

“We do not have to worry about MERS no more.” The nation’s Ministry of Health and Welfare official said, “Even though the threat of the disease has resolved officially, there is a chance of the disease coming into Korea from another country” the official added.

The outbreak of MERS began on May 20, a 67-year old man was diagnosed with the disease after returning from a Middle Eastern country. Since then, 186 people were diagnosed as infected with MERS. 38 people died among them.

MERS outbreak caused social fear. People feared to go to open places with a lot of human traffic, eventually, various markets suffered loss of sales. The fear grew as more than 16,000 people who were estimated to be infected were quarantined in isolation wards and homes waiting for the diagnosis results.

Health ministry and hospitals were criticized for slow and naïve response against the disease, ending up a handful of hospitals closed or turned into an isolation ward with its previous workers as quarantines. Health Minister Moon Hyung-pyo stepped down taking the responsibility.