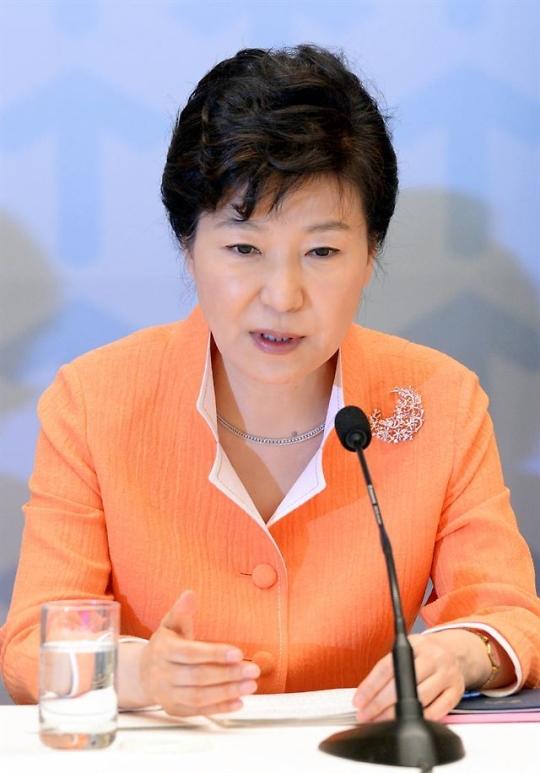 During the Leaders Event, she addressed “We have no more time to hesitate” noting that the carbon dioxide level in the atmosphere has reached its worst last year. She also vowed that Korean government would continue fighting climate change by investing KR\ 100 trillion in fostering markets for new energy industries by 2030 and creating 500,000 jobs.

The lady president also emphasized Korea’s aim to reduce greenhouse emissions by encouraging new energy sources and reducing usage of fossil fuels. According to the president, “Jeju Island will become carbon-free island”. She plans to achieve it by gradually replacing fossil fueled cars to electric cars.

Currently, about 150 leaders from the world are attending the conference. The key topic is to slow global warming down a little. Since 1900, the average global temperature has risen a degree Celsius. The conference aims for the temperature increase at two degrees.

Scientists around the globe have predicted that even two degrees increase will meet catastrophic results. Animal and plant extinctions, severe weather change such as floods, droughts, sea level rise and other disastrous effects which could eventually lead to human extinction.