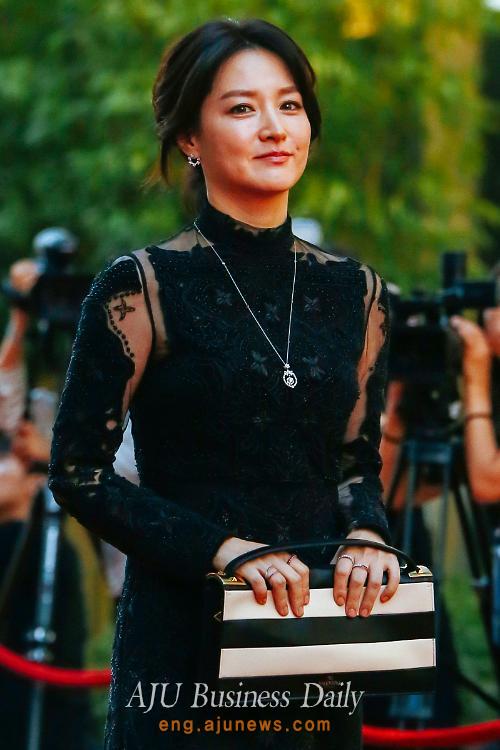 Actress Lee Young-ae has been appointed as a special envoy for the UNESCO Korean Commission.

The commission made the appointment Tuesday, saying that that the 44-year-old has taken the lead in making donations and and voluntary services. "We will join hands with her to raise public awareness of the commission's activities such as fundraising and campaigns to provide educational support to underdeveloped countries," it said.

Lee will return to the small screen with SBS' period drama, titled "Saimdang, the Herstory," next year, according to its production company, Group Eight, in Seoul. "Saimdang" depicts the life of Shin Saimdang (1504-1551), the mother of Yulgok, a prominent Confucian scholar of Korea's Joseon Dynasty (1392-1910).

She is known for the 2003 hit Korean television series "Daejanggeum (Jewel in the Palace)."