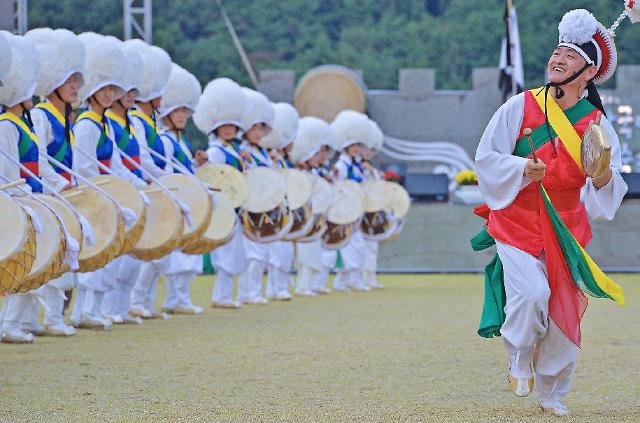 Members of an UNESCO subsidiary body have unanimously categorized "Nongak," an application submitted by South Korea, as recommended for "inscription," the Cultural Heritage Administration (CHA) said.

A final decision is expected to be made during a meeting of the Intergovernmental Committee for the Safeguarding of the Intangible Cultural Heritage to be held at the UNESCO headquarters in Paris from Nov. 24-28, CHA officials said.