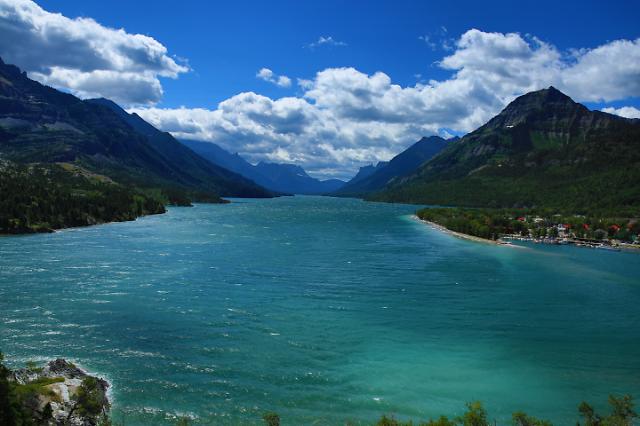 It borders Glacier National Park in Montana, US.

Actually, Glacier National Park and Waterton Lakes National Park is same. However, because the forest is divided by border, they just have different names.

It takes around 1 hour 45 mins driving from Glacier to Waterton Lakes.

Waterton was Canada's fourth national park which was formed in 1895. It named after the beautiful Waterton Lake.

Here are some of photos of beautiful Waterton Lakes. 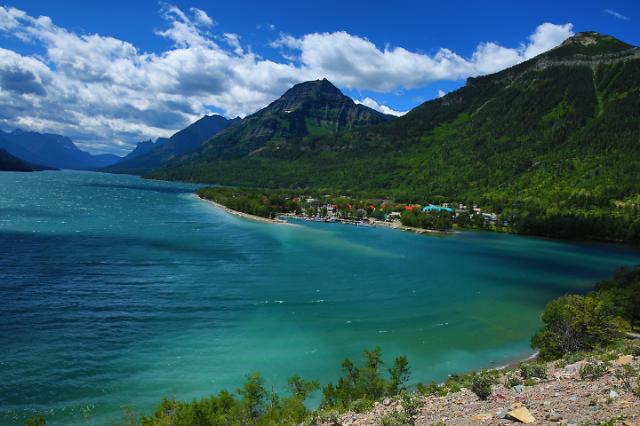 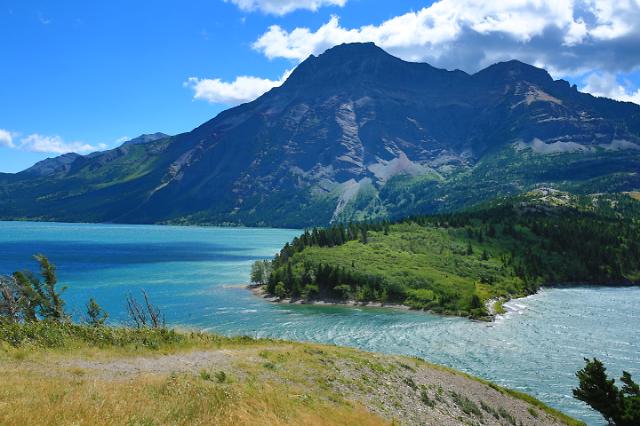 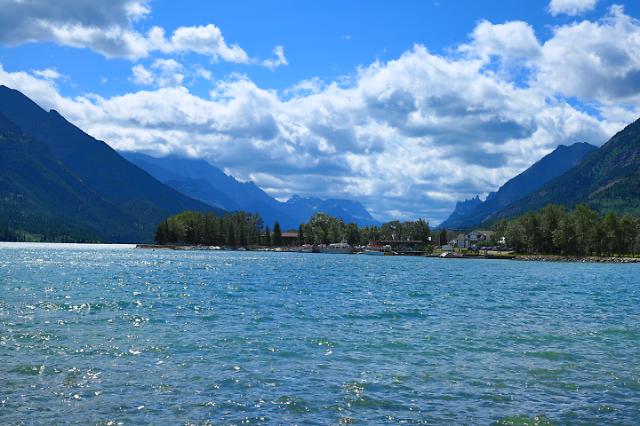 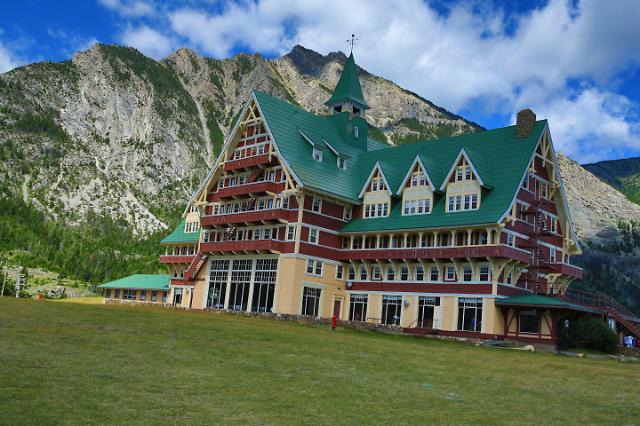 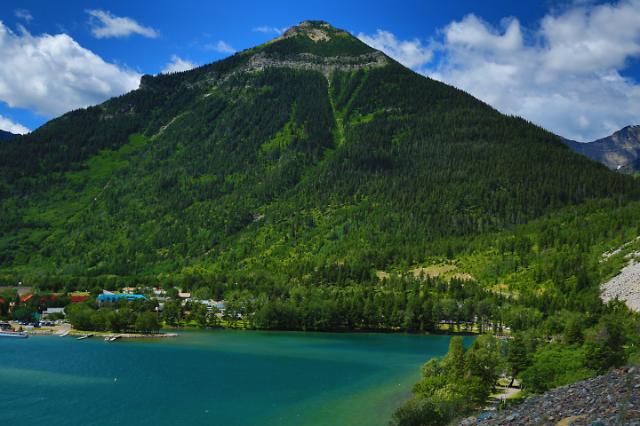