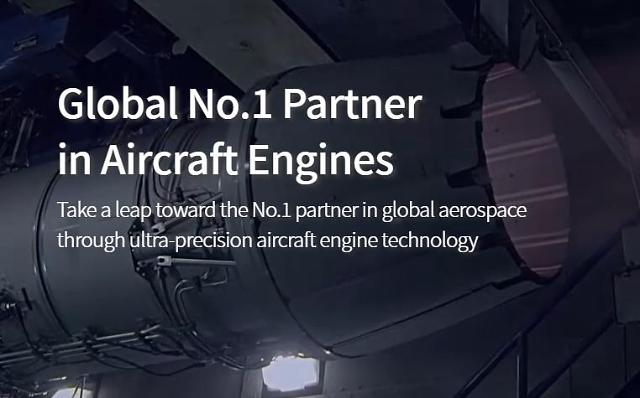 
SEOUL -- A consortium led by Hanwha Aerospace, an aircraft parts maker in South Korea, tied up with a state research body to develop core technologies for a turboshaft engine that produces shaft power to drive machinery and is mainly used to drive the rotary wings of helicopters. It is part of a military project to develop an unmanned rotorcraft system.

The Korea Research Institute for Defense Technology Planning and Advancement (KRIT) said it would work with a consortium of Hanwha Aerospace, V&C Tech, and KSM for the development of core technologies for a 1,000-horsepower turboshaft engine for the unmanned compound combat rotorcraft (UCCR), which is a new-concept aircraft under development.

Equipped with capabilities such as vertical take-off and landing, hovering, and high-speed flights, UCCR can fly faster and longer than conventional helicopters and effectively carry out reconnaissance and attack missions.

About 18.9 billion won ($15.9 million) will be invested for 36 months to develop related technologies that can be used for hybrid-electric propulsion aircraft that applies a turboshaft engine to advanced air mobility (AAM), KRIT said in a statement on December 6.