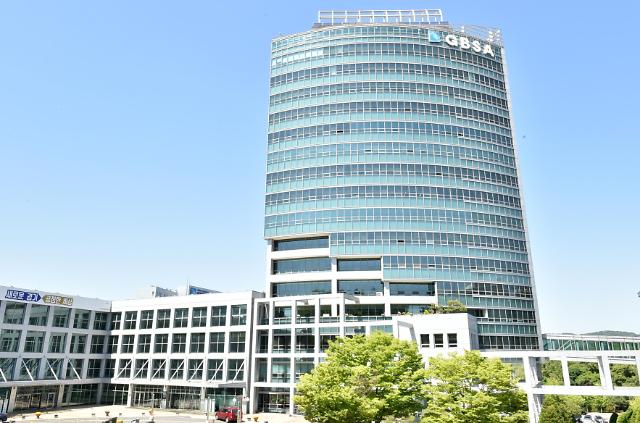 The common mosaic virus is seed-borne and causes mosaic and lesions on foliage as well as blackened roots. The yellow mosaic virus is often associated with the presence of virus source plants, with symptoms consisting of leaf mosaic formed by contrasting yellow or green mosaic areas.

After dropping a sample collected by scratching the skin of a bean into the diagnostic kit, it will be possible to check the results in five minutes. It enabled the selection of mini antibody candidates without a protein purification process, the bio-center of Gyeonggido Business & Science Accelerator (GBSA) said, adding the commercialization of diagnostic devices based on GBSA's technology would replace imports.

The center said its research team proposed a new platform for the production of plant virus diagnostic kits using the combined module of SpyTag (peptide) and SpyCatcher (protein) for the binding of antigens and coat proteins. Using SpyTag and SpyCatcher, bioconjugation can be achieved between two recombinant proteins that would otherwise be restrictive or impossible with the traditional direct genetic fusion between the two proteins.

"Through continuous research and development, it has become possible to diagnose the virus in the early stages and preemptively block it," an unnamed GBSA official said in a statement. "We will contribute to stable agricultural production by reducing economic losses caused by crop virus damage." The study was conducted jointly with researchers from Kyungpook National University, the Rural Development Administration and the Ajou University College of Medicine.