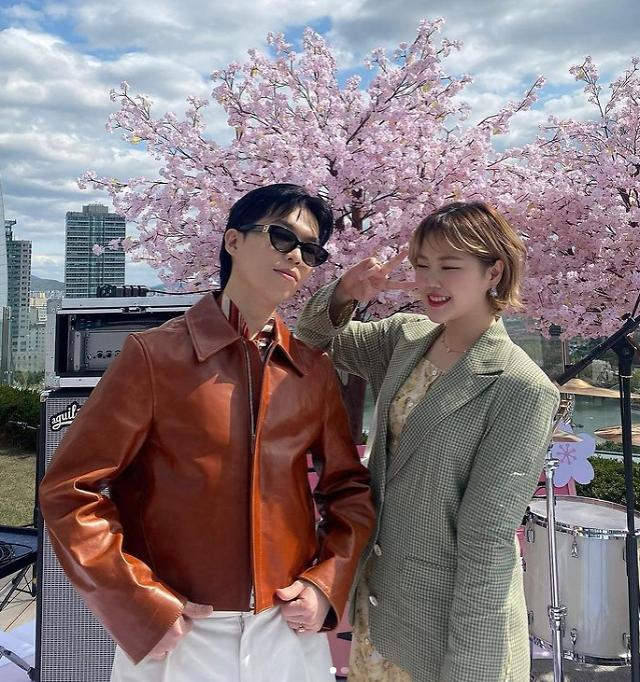 Genie Music said in a statement on October 21 that the company launched a new interactive live platform called "STAYG." The online music service provider said the new platform will create an interactive communication bridge between artists and fans through large-sized and small-sized events including concerts and fan meetings.

The music service will adopt global digital payment methods such as PayPal and Union Pay by the end of 2021 and establish paid business models for domestic and foreign markets. There are two language versions -- Korean and English -- available but Genie said that more language versions will be released later.