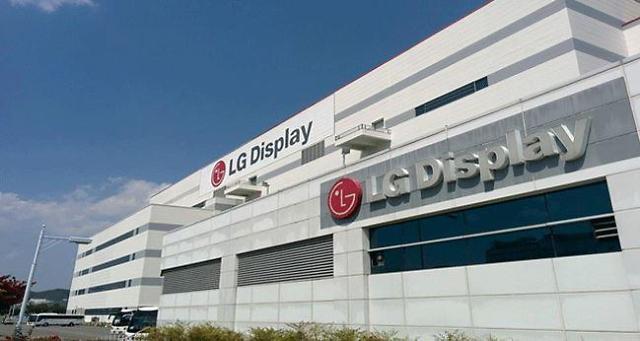 SEOUL -- In an effort to make a strategic response to growing demands and competition in global markets, LG Display, a major flat-panel maker affiliated with South Korea's LG Group, earmarked 3.3 trillion won (2.8 billion) in new investment to expand the production of organic light-emitting diode (OLED) panels for smartphones and tablets.

LG Display aims to secure the production capacity of 60,000 small and medium-sized OLED panels at its plant in Paju north of Seoul. Competition is intensifying due to an aggressive push by Chinese companies to produce OLED panels for smartphones.

The LG group has tried to diversify its business portfolio through "choice and focus" since it closed its troubled smartphone business as of July 31. The withdrawal of LG's smartphone business was prompted by a group-wide strategy to put more resources into other viable sectors such as robotics, OLED technology and vehicle components.