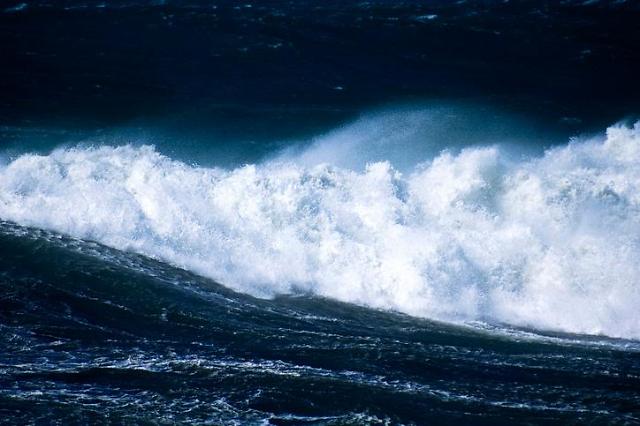 
SEOUL -- A state research institute has developed a unique earth system model that can accurately predict the situation of weather affected by climate changes and global warming. Special weather scenarios will be used to predict and understand upcoming weather conditions and climate changes that take place in the future.

The earth system mode (ESM) is a complex, coupled computer code based on differential equations of fluid motion and thermodynamics to get time and space-dependent values for temperature, moisture, winds, currents and pressure in the atmosphere and oceans. It is based on different scenarios that can simulate extreme conditions. Previously, South Korea has relied mainly on weather predictions provided by foreign ESM models.

The institute said that it has joined the Coupled Model Intercomparison Project 6 (CMIP 6), a world climate research program designed to better understand past, present, and future climate changes. KIOST's data will be included in a CMIP 6 report to be released in 2022. According to the institute, KIOST-ESM will be utilized by the government to monitor and predict weather conditions such as the temperature of the ocean surface around the Korean Peninsula.