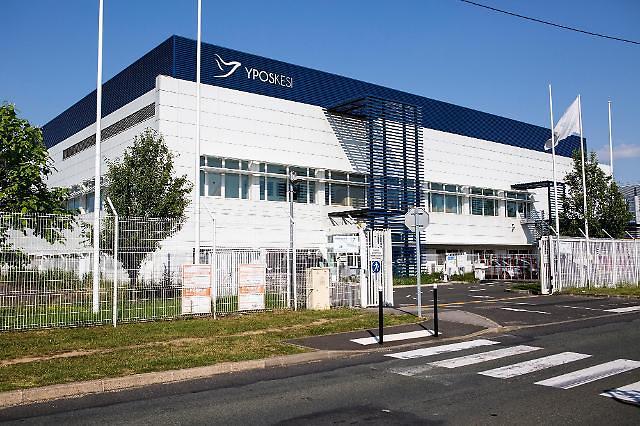 
SEOUL -- Yposkesi, a French cell and gene therapy company acquired by South Korea's third-largest conglomerate SK Group, has embarked on the construction of a second plant to double output with an injection of 58 million Euros ($70 million). When completed in 2023, Yposkesi would be one of the largest producers of gene cell therapy in Europe.

SK Inc., an Investment-oriented holding company of SK Group, said that the new plant would be built in Genopole, a French bio-cluster where the first plant is located. "Yposkesi's new production facility will emerge as a global production supplier for advanced gene and cell treatment for rare diseases, especially those with high fatality rates," said an unnamed SK official.

"With this expansion, Yposkesi will be able to actively respond to the mass production and commercialization of gene and cell therapies that are expected to grow rapidly," SK Inc.'s bio investment center head Lee Dong-hoon said, adding the French company would have the highest level of production capabilities at all stages from development and clinical trials to mass production.

The acquisition underlines the group's drive to enhance the competitive power of its biotech and pharmaceutical business. SK aims to supply new innovative drugs worldwide by establishing a global contract manufacturing organization (CMO) business system. CMO serves other companies in the pharmaceutical industry to provide comprehensive services from development through manufacturing.