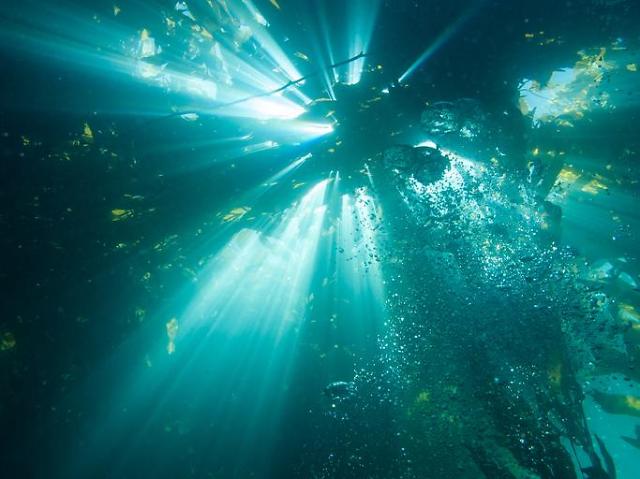 SEOUL -- In a genome-wide analysis of natural, cultivated and introduced populations, researchers found that the Pacific kelp Undaria pinnatifida, known as brown edible seaweed, has been cultivated in its native range in Northeast Asia but also introduced to four other continents in the past 50 years due to human-driven evolutionary change.

A research team involving Yoon Hwan-su, a professor of biological sciences at Sungkyunkwan University in Seoul, has identified the evolution and spread of brown seaweeds after analyzing genes for the first time in the world, according to the Ministry of Oceans and Fisheries.

A brown edible seaweed was exploited for centuries before being cultivated, researchers said in their research paper published by Nature Ecology and Evolution, an online-only monthly peer-reviewed scientific journal. They concluded that Undaria pinnatifida has been intentionally and unintentionally transported by humans across the planet, becoming established along the coastlines of 14 countries.

"On the basis of whole‐genome sequencing of multiple individuals sampled in native, cultivated and introduced populations, we compared genome architecture across these different categories. We argue that the differences observed among them probably result from the combined influence of demography and selection," the team said, adding the generation of a high-quality genome assembly combined with resequencing data from 41 individuals provides a detailed picture of the effect of human activity on genome evolution in U. pinnatifida.

Genomic DNA was extracted from a cultivated U. pinnatifida sporophyte harvested in November 2015 in Wando, an island county off South Korea's southwest coast. The team said the transition from the harvesting of natural populations to cultivation happened during the 1950s with the development of seaweed cultivation techniques.

"Our results strongly support the introduction scenario proposed for France and New Zealand and reveal how genome architecture is shaped by introduction history. For individuals in the native range, our analysis revealed unexpected effects of cultivation on the genomic landscape and provided insights into how natural selection may impact these individuals."