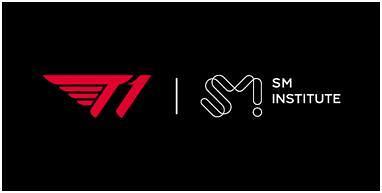 SK Telecom CS T1 said in a statement on December 30 that the company and SM Institute have signed an agreement to cooperate in the development of education programs for global gaming stars. The program will include English classes and K-12, the public education curriculum in the United States.

"The academy will aim to foster the dreams of those that dream of becoming pro-gamers or those that have a strong interest in the e-sports industry," T1 said. SKT's joint e-sports venture and SM Institute will co-host e-sports championships and academic camps. The program will be provided at a gaming academy that is scheduled to open in Seoul in March next year.

T1 was set up in October 2019. The e-sports company utilizes SKT's over-the-top video-on-demand platform and 5G mobile communication network as well as Comcast's media production capability to develop e-sports business models and operate professional e-sports teams based in Asian leagues. The joint venture has offices based in Seoul, Philadelphia and Los Angeles.