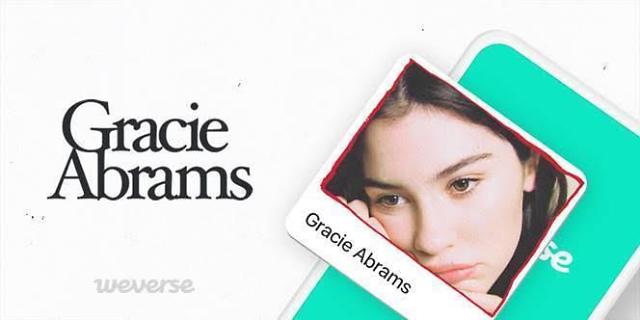 Weverse created by beNX, the software wing of Big Hit Entertainment, invites fans scattered across small online communities and social media to an integrated platform that allows them to interact with artists, leave comments, gain access to exclusive content and buy albums and apparel. The community platform has been the home of K-pop bands such as BTS, TXT and GFRIEND.

Weverse said in a statement on November 25 that Abrams has opened a community in the platform. The 21-year-old, managed by the wing of American entertainment agency Interscope Geffen A&M, made her debut in 2019 and released "21," a single that entered the top 100 most popular song charts of online music services in South Korea.