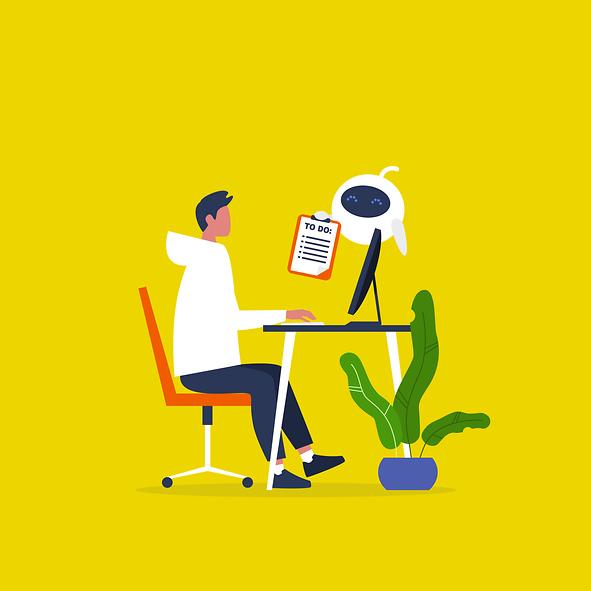 SEOUL -- Korea Southern Power, an energy company selling and generating electricity in South Korea, has adopted a robotic process automation solution so that human employees can focus on creative work and get relieved of repetitive simple chores such as sending and receiving documents.

Korea Southern Power (KOSPO) said in a statement on November 18 that the company has adopted an RPA solution to increase productivity and reduce human error. The robot solution will be applied to a chatbot system which conducts a conversation via auditory or textual methods, and a document-sharing system that will help employees to send and receive company documents with just a few clicks.

According to Gartner, a market research company, the global market for RPA is projected to stand at $1.8 billion in 2021. The automation solution is garnering popularity in South Korea where big companies are undergoing digital transformations to improve work efficiency and cut operation costs.

SK Group, the third-largest conglomerate in South Korea, joined hands with Automation Anywhere, a U.S. RPA software developer, in March to jointly develop a business automation system for digital transformation. Songpa, a southern district of Seoul, has used RPA to create reports for civil complaints uploaded onto the district government's website and manage the inventory of office supplies.