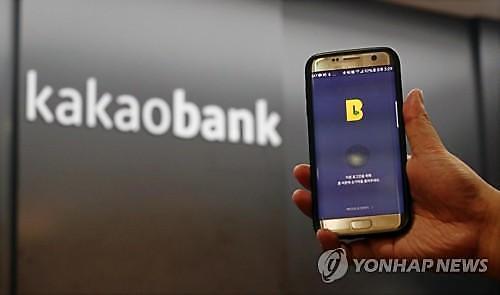 
SEOUL -- Kakao, a web service company that operates South Korea's favorite messenger app, will issue $300 million in foreign currency convertible bonds through Singapore's stock market, saying proceeds would be used for mergers and acquisitions to strengthen its platform and content.

Foreign currency convertible bonds are issued by a company to non-residents with the option to convert them into shares at a predetermined price. Kakao said the exchange target is 753,407 shares or 0.9 percent of total outstanding shares. "Investment targets have not yet been decided," Kakao said in a regulatory filing on October 21.

In an effort to diversify its business portfolio, Kakao has been involved in the aggressive acquisition of companies at home abroad. Kakao will build a big data center at a university campus in a southwestern satellite city of Seoul to cope with an increase in data traffic.