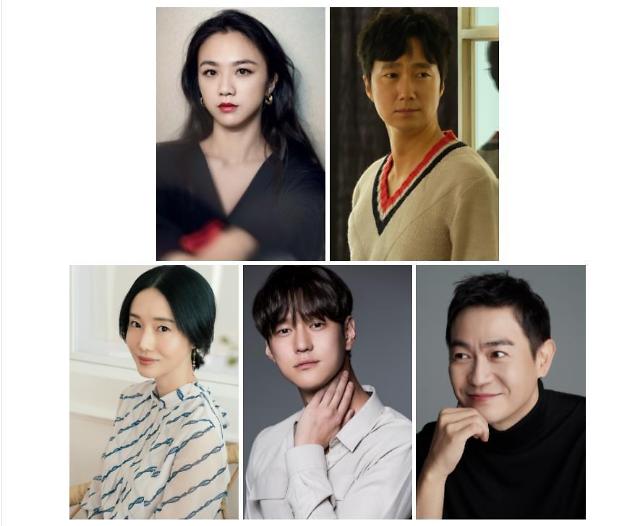 SEOUL -- Chinese actress Tang Wei and actor Park Hae-il will star in a new melodrama film directed by Park Chan-wook, the film's distributor CJ Entertainment said. Shooting will begin in October, but the release date was not disclosed.

Park Chan-wook, 57, is a South Korean director recognized in the global cinema scene for his works such as "Old Boy," "Stoker" and "The Handmaiden" that attracted movie fans at home and abroad.

CJ Entertainment said in a statement on October 13 that Park Hae-il and Tang Wei were cast for "Decision to Break Up (working title)." The film depicts a story about a detective played by Park Hae il and a mysterious character played by Tang Wei. Co-stars are actress Lee Jung-hyun and actor Ko Kyung-pyo.