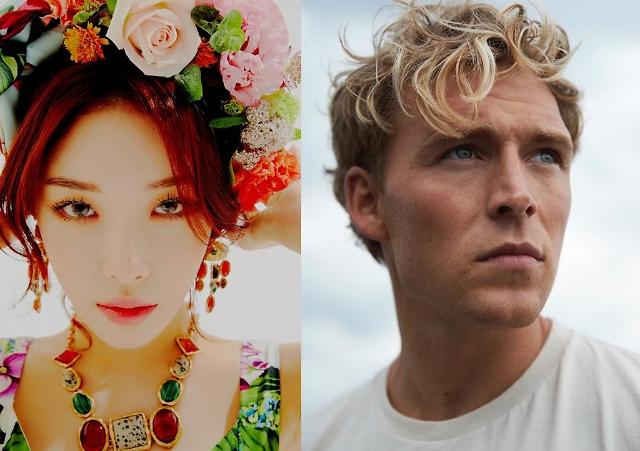 MNH Entertainment, the 24-year-old's agency said in a statement on September 11 that Chungha and Christopher will release the new song on September 23. Bad Boy was originally planned to be sung by Christopher and his K-pop counterpart during the 28-year-old Danish singer's concert in South Korea.

Christopher has chosen to sing the new song with Chungha after his concert was postponed until May next year due to a coronavirus pandemic. "Chungha has also enjoyed and liked Christopher's music, the two became mesmerized to each other's sounds and were able to quickly collaborate in a duet," MNH said in the statement.

Chungha debuted in 2016 as a member of I.O.I, a project girl band. She went solo in 2017. The singer who excels both in vocal and performance is now currently one of the young female artists that lead the K-pop scene. Chungha is well-known for her unique style of music.

Christopher debuted in 2011 and became a star at home with song "Told You So" and "CPH Girls" in 2014. The singer has huge ticket-selling power in South Korea thanks to a solid fan-base.