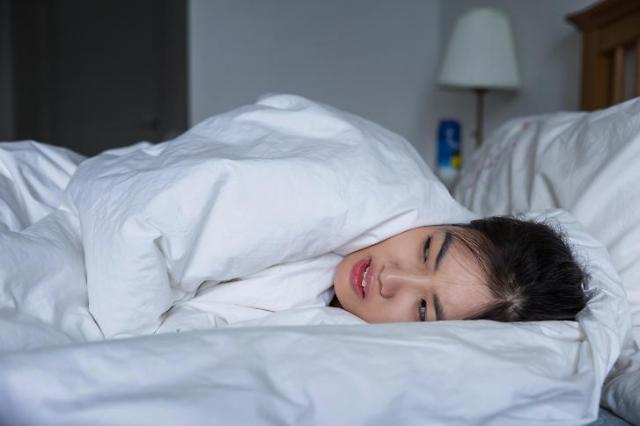 SEOUL -- A court ordered a couple to pay compensation to residents living in the upper floor of an apartment building for creating tormenting retaliatory noises in a case that epitomized South Korea's social issue over inter-floor noises or vibrations.

In South Korea where more than 10 million families live in apartment buildings, neighbors frequently engage in arguments over inter-floor noises, sometimes resulting in violence or murder in extreme cases.

In retaliation for noises created by a family living on the upper floor of an apartment building in the western city of Incheon, a couple living downstairs used various tools to make a louder sound that tormented other households.

A district court in Incheon ruled on August 24 that the couple should pay 29.6 million won ($24,874) in compensation to their upper floor neighborhood, including money spent on renting another house for 13 months to live in peace.

Every year, more than 28,000 cases of inter-floor noise complaints have been filed in South Korea. A survey of 191 apartments, conducted by the Ministry of Land, Infrastructure and Transport, 96 percent of homes showed soundproofing performances that were lower than the government standard of about 46 decibels.

Inter-floor noises are mainly created in the early morning or late at night due to the lifestyle of South Koreans. Working people come back home at about 8:00 p.m. to cook, clean and do laundry. Sometimes people use a treadmill or do a light exercise before they go to sleep.

It is common to see online users engage in discussions to share the best retaliation methods. Various tools such as a rubber hammer or broomstick are the favorite arsenal to hit the ceiling. Sometimes high-power woofer speakers are used for creating noise and vibration to the upper floor. However, it is hard for police or district government officials to collect related evidence.