Brother-sister band AKMU to comeback in September with new songs 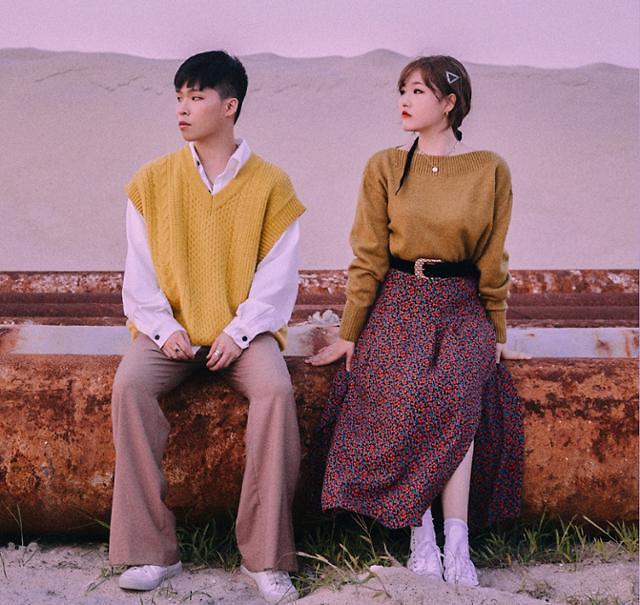 SEOUL -- Brother-sister band AKMU, formerly known as Akdong Musician, will return to the music scene in September with three new songs, according to YG Entertainment.

"AKMU has finished the production of all songs and they are currently creating music videos that reflect various colors of the band," YG said. AKMU's last album "Sailing" was released in September last year. The album containing 10 songs captured both music fans and critics.

AKMU stepped into the spotlight in 2012 when the band appeared in the second season of "KPOP STAR," a TV music audition show. The band has attracted viewers with a variety of self-composed songs with witty lyrics. The band joined YG after it won the grand prize of the audition show. The band debuted in 2014 with "PLAY." AKMU has released a total of six albums.