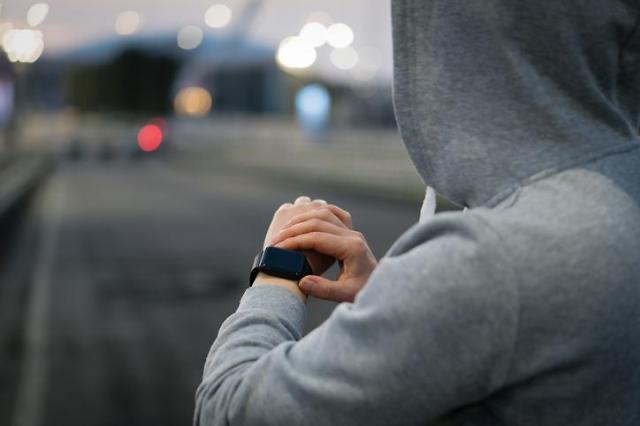 
SEOUL -- A new legal system using electronic monitoring for probation will be introduced in South Korea to ease overcrowding of detention facilities and improve human rights. Defendants should carry electronic devices in the form of smartwatches if they stay out of custody on bail.

The Ministry of Justice said it would implement a conditional bail system with electronic devices from August 5. At the request of defendants, electronic bail will be determined by the court which imposes conditions such as home detention or restriction of going out.

In some jurisdictions, Electronic tagging can be used in combination with the global positioning system (GPS) for people as part of their bail or probation conditions. Using wristwatches displaying applications and digital watches on LCD screens, South Korean probation officers will check defendants 24 hours a day. They are allowed to go out just for special reasons such as hospital treatment.

Probation has been allowed on a limited basis in South Korea. For random inspections, sex offenders or violent criminals are electronically tagged with devices such as electronic ankle bracelets.
The justice ministry had successfully tested electronic probation for 33 people since September last year, resulting in no violations.