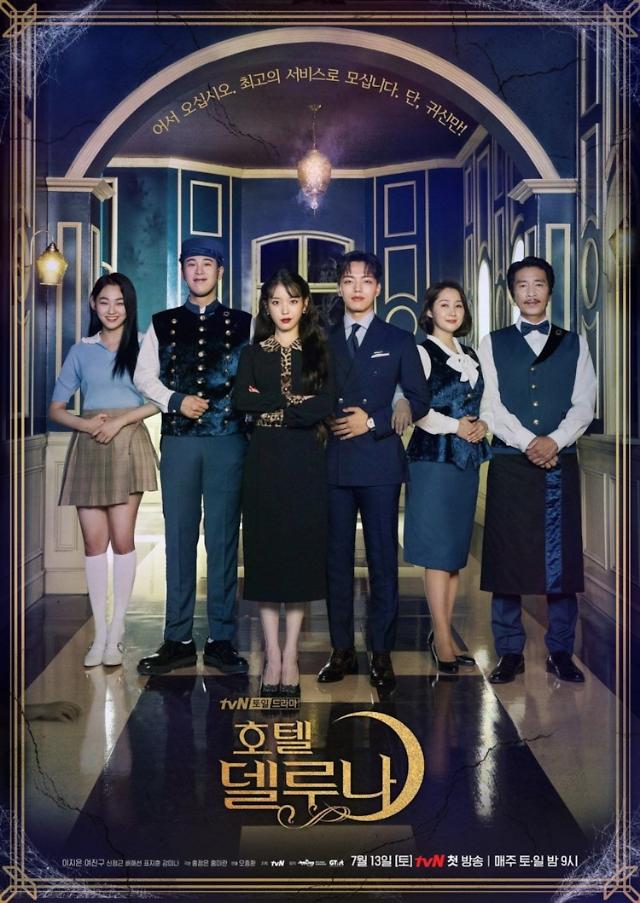 Studio Dragon said in a statement on Wednesday that Alison Schapker, an American television writer and producer well-known for her works such as Altered Carbon and espionage series "Alias," will produce the American remake of Hotel Del Luna. Skydance Media is  the creator of the popular Netflix science-fiction drama series "Altered Carbon."