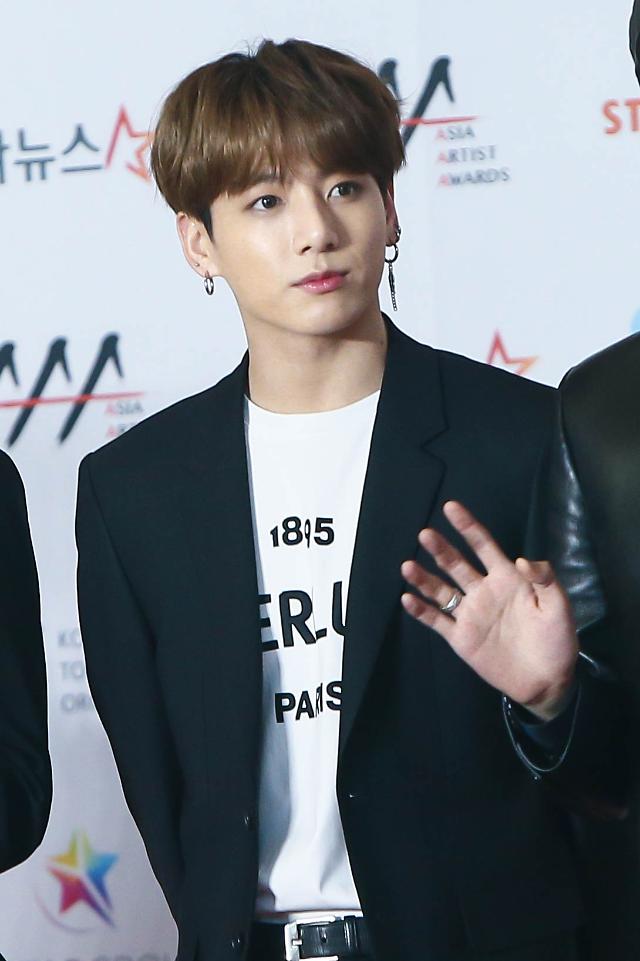 
SEOUL -- BTS members Jungkook has been screened for COVID-19 following his trip with fellow artists to an international tourist hotspot encompassing the epicenter of LGBTQ nightlife. Like tens of thousands of young visitors screened for safety, he was not infected with the highly contagious virus.

Itaewon, a shopping and entertainment district near central Seoul, is well known for exotic restaurants and entertainment facilities including dance clubs and bars, some of them frequented by LGBTQ people. It became the epicenter of a fresh COVID-19 outbreak that left some 170 people infected since the first patient was detected on May 6.

"Since his visit, there have been no symptoms of COVID-19 such as coughing or fever, and he was voluntarily examined at a screening clinic and tested negative. Currently, the artist himself deeply regrets that he has not faithfully participated in an all-out social campaign for social distancing," Big Hit said in a statement.

Initially, Jungkook's trip to Itaewon was not made public because he did not go to the place related to the fresh coronavirus outbreak, Big Hit said. "There's no excuse for putting the artist's privacy at the forefront," the agency said, adding that no such thing would happen again.

Similar apologies came from the agencies of  Cha Eun-woo, Jaehyun and Mingyu, who all tested negative.

At first, many who have visited LGBTQ clubs and bars in Itaewon were reluctant to come forward for screening, giving a hard time to health officials. The number of people who visited virus screening centers stood at 65,000 as separate COVID-19 cases were reported in Seoul and other parts of South Korea.

Police have launched a nationwide investigation by securing phone numbers, the history of credit card usage, mobile phone base station access and CCTV images. Health officials said the outbreak in Itaewon was the result of inattention because close exposure was made in narrow space and many did not wear masks.