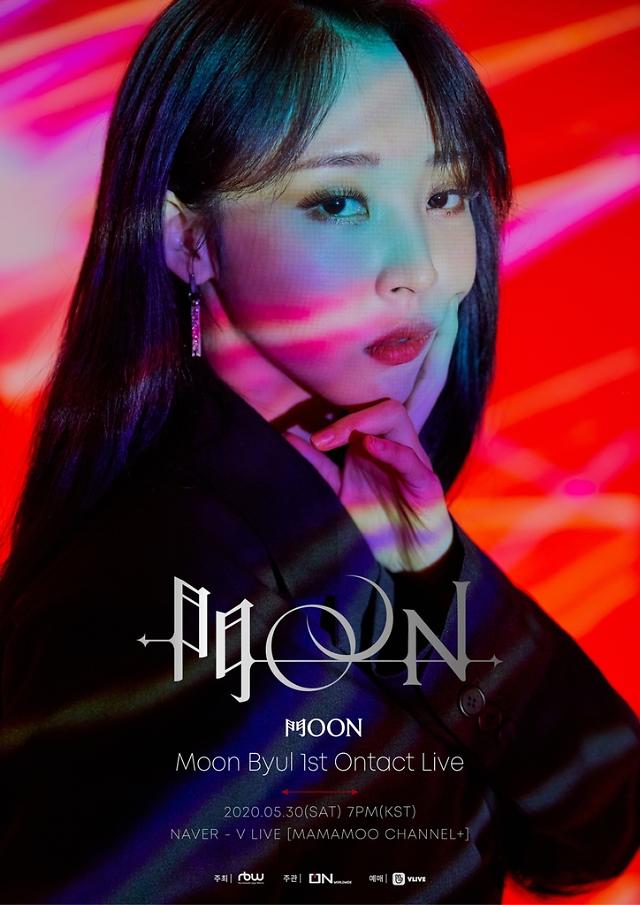 RBW Entertainment said on Thursday that the 27-year-old rapper will hold a live online concert on Naver V Live, a video-sharing social media serviced by the country's largest web portal Naver, at 7:00 p.m. (1300 GMT) on May 30. Tickets will be available at Naver V Live's online store at 2:00 p.m. on May 18. RBW did not disclose the price.

The agency said that Moonbyul's concert will utilize multiple stage sets to offer a variety of performances set in different backgrounds. Originally, she had tried to hold a solo concert in April but it was canceled due to a COVID-19 epidemic.

Because of a global pandemic, K-pop artists are choosing online concerts as alternatives to offline concerts. BTS will hold a pay-per-view live online concert via the seven-member band's official social media smartphone app in June.