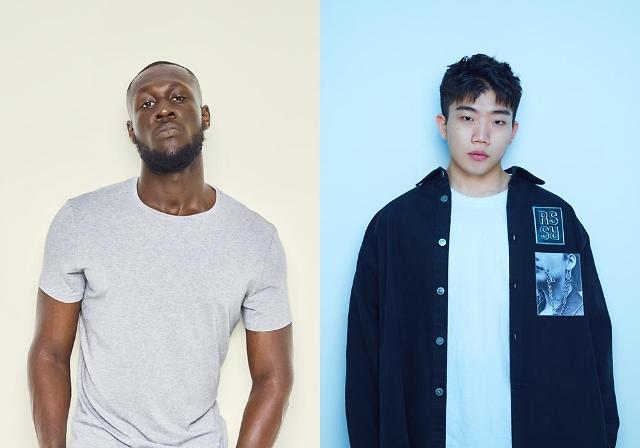 Warner Music Korea said in a statement on Friday that the collaborated work between the 25-year-old South Korean rapper and Stormzy will be released on May 6. The original song featuring British singer-songwriter Ed Sheeran and Nigerian singer Burna Boy was released in November last year. The music label said that Changmo and Stomzy will showcase perfect synergy.

Changmo began his major stage rapper career in 2014. The rapper-producer gained popularity for his hip-hop songs dubbed with piano melody. He is one of the most popular young rappers in South Korea where hip-hop has become a major genre in the music scene.

Stormzy garnered attention in Britain's underground hip-hop scene in 2014. The rapper stepped into the spotlight when he was named as an artist to look out for in BBC's Sound of 2015 list. Stormzy topped British song charts with "Heavy Is the Head" in December 2019.