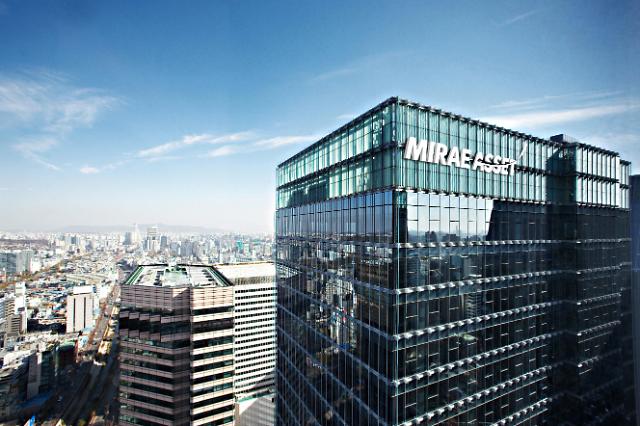 SEOUL -- Mirae Asset Global Investments, a unit of South Korea's major financial and asset management group, accused China's Anbang Insurance Group of violating a contract in response to a lawsuit calling for the completion of a $5.8 billion deal to purchase a portfolio of 15 luxury hotels in the United States.

An Anbang unit filed a suit with the Delaware Chancery court after the deal to purchase U.S. hotels closed on April 17.

"In fact, the transaction was scheduled to close on April 17, but the seller failed to meet the prerequisites for closing the transaction required by the buyer," Mirae Asset Global Investments said in a statement on Tuesday. "There has been a seller's violation of the sales contract."

Mirae Asset insisted that Anbang has failed to provide materials for an explanation about a "certain lawsuit" with a third party that was discovered during the due diligence process.

The dispute came amid a coronavirus pandemic that has rattled the global tourism industry. The Mirae group has aggressively invested abroad to acquire assets in the United States and other regions.

Anbang has been under state control since its troubled boss Wu Xiaohui stepped down for personal reasons and transferred group leadership to other executives. The two-year state custody ended in February. China has created the Dajia Insurance Group to take over Anbang’s insurance operations.