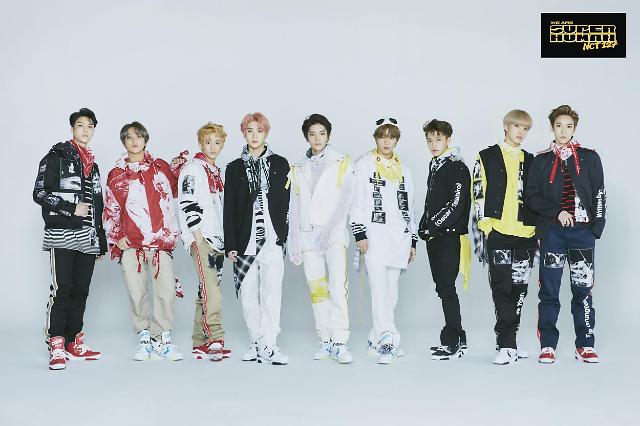 SEOUL -- NCT 127, a unit band of K-pop boy group NCT, will release a repackaged album containing a new song in May, according to the 10-member band's agency.

SM Entertainment said that NCT 127 will release "NCT #127 Neo Zone: The Final Round," including three new songs -- "Punch," "Nonstop" and "Make Your Day." A repackaged album contains remade or modified versions of hit songs. The new album will consist of 17 songs.

NCT debuted in 2016 as an 18-member multi-national K-pop band. Members are normally split into unit groups to strategically target overseas fans. The band has been active in Asia.

NCT 127 stepped into the spotlight in 2018 when it stood at No. 86 in Billboard 200, a weekly chart ranking the 200 most popular albums in the United States. The unit beat its own record in April last year with "We Are Superhuman," a mini-album, by debuting at No. 11 in Billboard's popular albums chart.