Singer Chungha to pre-release new song ahead of album release 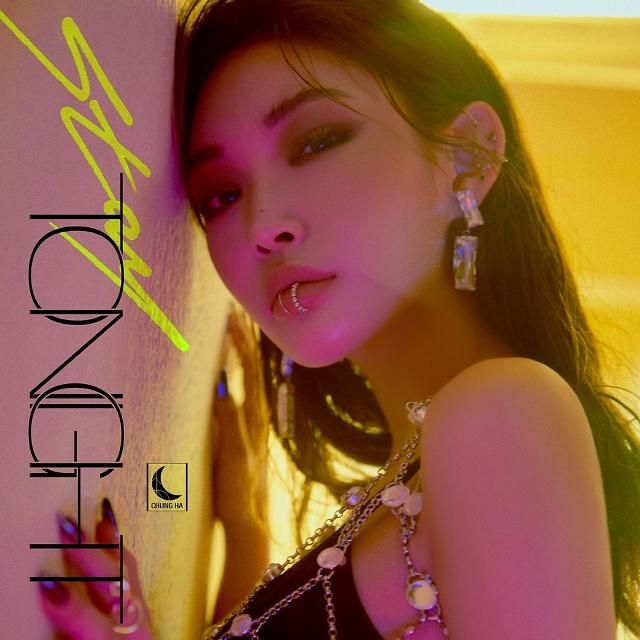 "This song was spoken at a different temperature from Chugha's other songs so that fans would be able to meet Chungha's ego that has become stronger," MNH Entertainment, the singer's agency, said in a statement. The release of Stay Tonight is set for 6:00 p.m. (0900 GMT) on Monday.

MNH did not disclose any information including the album's title or its release date. Chungha debuted as a member of South Korea's project girl band I.O.I. When the band disbanded after a year of a successful run, the singer went solo and positioned herself as a top solo female artist in the K-pop scene. She has released hit songs such as "Snapping," "Gotta Go," and "Everybody Has."

In March, Chungha has signed a contract with ICM Partners, a Los Angeles-based talent agency, to promote her global activity.