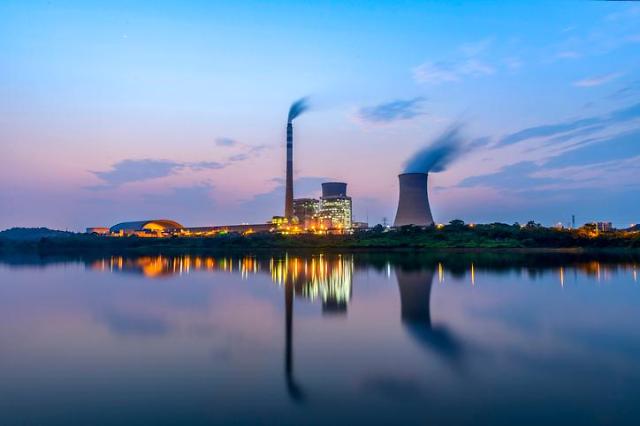 KEPCO E&C said in a statement on Thursday that "ToSPACE", the company's pipeline management program software solution, was selected by Nawah Energy Company, UAE's nuclear power plant operator, over rivals from the United States and France. Through a 700 million won ($568,791) contract, the company will provide its software solution and educate Nawah personnel.

"This export contract has a significant meaning that South Korean software technology related to the operation of nuclear power plants has been recognized globally," a KEPCO E&C official was quoted as saying. The company said it would seek new business opportunities in foreign markets by upgrading ToSPACE to have the ability to manage thermal and cogeneration power plants.

Cogeneration is the process of producing electricity from steam or other hot gases and using the waste heat as steam in chemical processes.

The management of pipelines used for cooling and transferring steam to turbines is a vital part of the nuclear power operation. Wall-thinning is a kind of degradation occurred in the pipeline system that can eventually end up in pipes leaking or rupturing and cause a catastrophic accident.

KEPCO E&C's software is capable of creating a three-dimensional database to monitor and manage the wall-thinning phenomenon and of providing long-term management plans based on collected data. The management solution was developed in a localization project in 2018. Before ToSPACE, KEPCO E&C had used American software to manage power plants