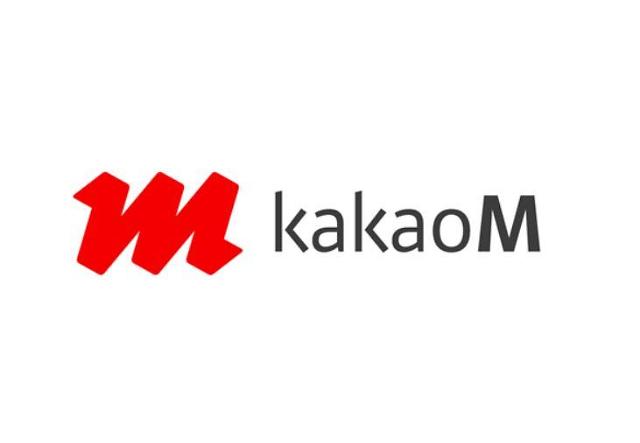 SEOUL -- Kakao M, an entertainment wing of a web service company in South Korea, has raised a fresh fund of 210 billion won ($173 million) that would be used to strengthen the competitiveness of original content and become a key K-content studio in the global market.

Kakao M said that Anchor Equity Partners, a private equity firm, and other investors agreed to take over common stocks through capital Increase by allocation to third parties. The company said that the new investment would be used to step up its original content business including music, video and digital live entertainment.